One of the top organizations in NASCAR, JGR had yet to have any of its four drivers win until Hamlin held off the hard-charging Larson on the final lap.

Hamlin needed his 30th career Cup victory to secure a berth in NASCAR’s version of the postseason and end a winless streak that stretched to last September at Richmond.

Larson had an amazing run from the rear of the field, where he was forced to start because he failed inspection after he won the pole. Larson lost his points lead last week and his crew chief was suspended after failing a post-race inspection at Kentucky.

Hamlin crashed the No. 11 Toyota in practice and was forced to race in a backup car. It seemed to suit him just fine at New Hampshire. 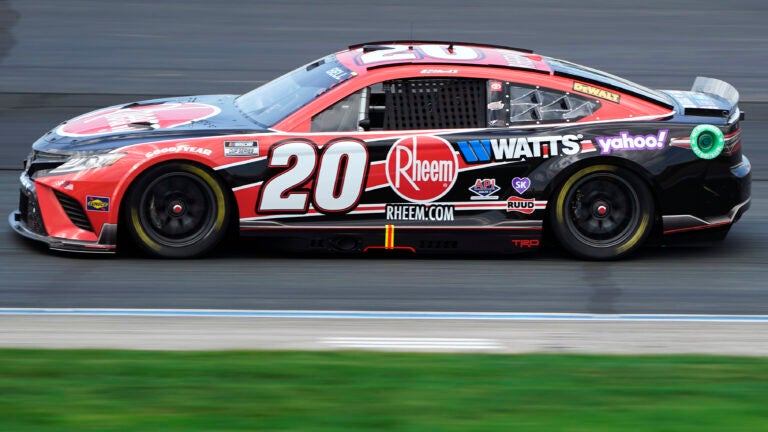