BOSTON (AP) — Sam Mikulak soared to his fifth US gymnastics title Saturday, rebounding from a sluggish performance in the opening round to leave little doubt that he’s fully recovered from an Achilles injury 18 months ago.

The two-time Olympian finished with the top scores on floor exercise, high bar, and parallel bars while posting a two-day total of 172.900 to become the sixth man to win five national championships and the first since Blaine Wilson ripped off five straight crowns from 1996-2000.

Mikulak led after the first day despite an admittedly sloppy performance that included coming off early in his high bar routine and a slip off the pommel horse, both miscues coming on skills he’s completed thousands of times. The mistakes didn’t prevent Mikulak from starting Saturday atop the leaderboard, though he admitted he wasn’t quite so sure that was a good thing.

The men’s program is in the midst of a generational shift. Mikulak is the only member of the 2016 Olympic team that finished a disappointing fifth in Rio de Janeiro still competing. Yet the next wave is still finding its footing.

The Americans won just a single medal at world championships last year and Modi acknowledged the uneven display the group as a whole put on during the first day of competition is nowhere close to what will be required if the U.S. wants to nudge itself back toward the world’s elite.

Still, there were promising signs during the final with Mikulak leading the way. He placed part of the blame for Thursday’s bumpy display on a lack of energy both on the podium and in the stands. He seemed intent on changing it from the second he saluted the judges before his floor exercise. He clapped his hands enthusiastically after grinding his way through a 14.350 and kept it going when he moved to pommels. He avoided the misstep that cost him during the first round and his 14.950 was the second-highest score of the meet on an apparatus that has long been a nemesis to the Americans.

By the time Mikulak screamed after drilling his dismount on parallel bars — shouting an emphatic “let’s go” to his fellow teammates at the United States Olympic Training Center — the title was his and the overall mood in general brightened considerably.

Having the charismatic Moldauer showcasing the form that could make him a legitimate challenger to Mikulak sooner rather than later helped. The 21-year-old is dealing with a disc problem in his lower back and looked out of sorts on Thursday when he finished in a tie for ninth. Altering his routines slightly to take some of the pressure off his back, Moldauer scored 85.450 on Saturday, the second-best single-day total of the meet behind Mikulak’s 87.750 during finals.

If healthy, Moldauer and Mikulak are virtual locks to make the five-man world championship team when it is announced next month. After that, however, men’s program high-performance director Brett McClure will have his work cut out.

Donnell Whittenburg, an Olympic alternate two years ago, finished outside the top three on both still rings and parallel bars as he recovers from right shoulder surgery. Yoder’s 15.150 on pommels Saturday was the highest score on any apparatus during the meet.

Whoever makes the team, McClure’s biggest challenge will be making sure the men are sharp from the get-go. 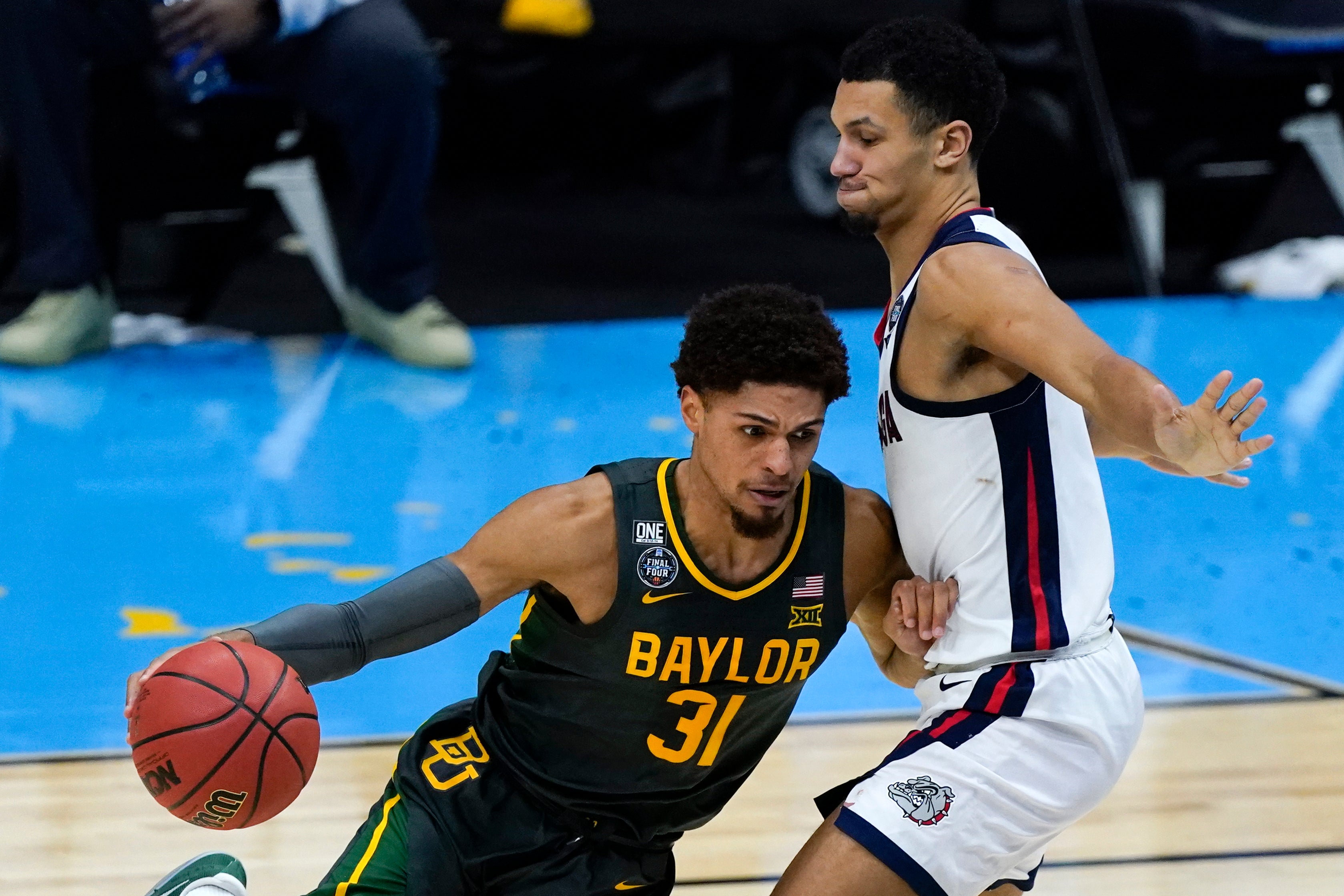