The sheriff’s office didn’t immediately reply to a request for clarification about the nature of the pending murder charges, including who the victims were.

TV station KCEN reported that Marks was arrested in Michigan last month on a charge alleging he broke into the Temple, Texas, home of an ex-girlfriend, Jenna Scott, on Aug. 21. Scott and a friend, Michael Swearingin, disappeared Jan. 4 and were found buried in a shallow grave in Clearview, Oklahoma, on Jan. 15. Marks had not been named a suspect in their deaths.

Police in Bloomington, Minnesota, say Marks remains a person of interest in the 2009 disappearance of April Pease, with whom he had a child. The Washington state woman had accused him of domestic violence. 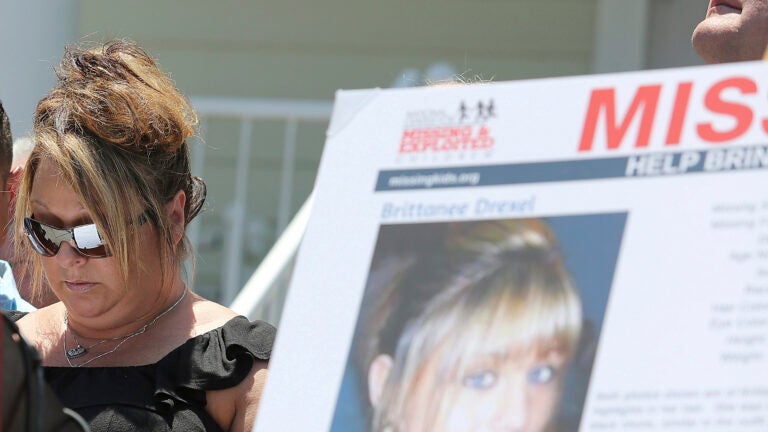