CHICOPEE, Mass. (AP) — A youth football coach faces a disorderly conduct charge after an altercation Saturday during a game in Chicopee.

Police say 28-year-old Daniel McKoy of Boston was among several adults involved in a fight that broke out just before 1 p.m. during a game at Chicopee Comprehensive High School between teams from Chicopee and Boston.

Police say McKoy was being aggressive, initially refused to give his name to officers and refused orders to calm down.

Police say witnesses told them the fight broke out after racial slurs were used by players on both teams.

McKoy was released on his own recognizance.

Attempts to reach him for comment Sunday were not successful. He does not have a listed phone number and it is not clear if he has hired an attorney. 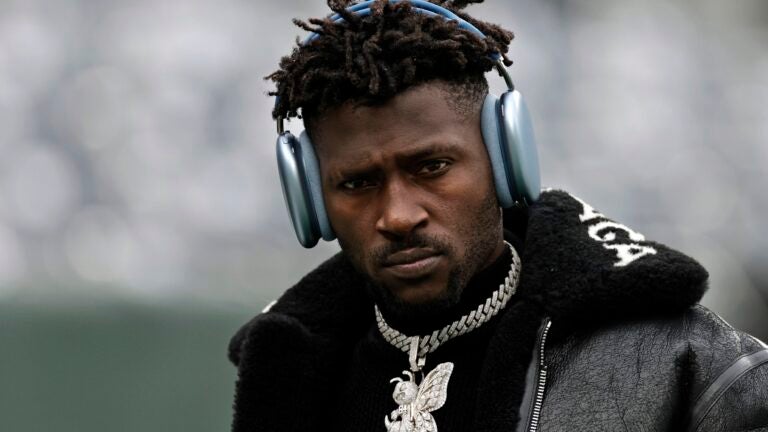