As the NFL’s wild card weekend wrapped up on Sunday, news began to filter out that a recognizable name had won $1 million in a daily fantasy football contest hosted by Boston-based company DraftKings.

The contest was based on the performance of individual NFL players from the four combined games played over the course of Saturday and Sunday. In total, more than 105,000 entries were placed. The highest scorer in Tolbert’s winning lineup was Seahawks receiver DK Metcalf, whose seven catches for 160 yards (including a touchdown) totaled 32 fantasy points.

Tolbert couldn’t hold back her excitement after the final game of the weekend was finished:

Tolbert’s first-place roster was far from her only entry into DraftKings’ contest. In total, the reality star placed 150 different lineups as entries (costing $25 per entry), the maximum allowed for one player.

Some daily fantasy users are questioning Tolbert’s methods, however, given a comparison of lineups that she entered with those of her husband. Several accused Tolbert of collusion.

This is absolutely insanity and is the the clearest collusion ever. Check the QBs lmao pic.twitter.com/JudoCAT0JQ

The accusation stems from the basic rules of the daily fantasy contest. To ensure a level playing field, each individual is allowed up to 150 entries into the contest. However, two users can theoretically work together to enter lineups that are unique from each other, effectively doubling their chances of picking one that ends up winning the million-dollar grand prize.

Regarding the Tolberts, users found that not only had the couple each entered a maximum 150 unique lineups, but their rosters were structured in what appeared to be specific ways. In particular, their split usage of quarterbacks raised suspicions.

If they each entered lineups independently, there would likely be overlap in which quarterbacks were used. However, a side-by-side comparison seems to show that that was not the case:

She and her husband cheated, end of story. pic.twitter.com/WmRLAKAn4K

If the two worked together, it would be a violation of DraftKings policy. Here’s how the company defines “Unacceptable Behaviors” regarding multiple individuals participating in the same contest:

Team-building complementary lineups which serve to work together AND executing a strategy that may create any unfair advantage over individual play.

Example A: You and 2 of your friends coordinate the makeup of the lineups you build AND coordinate which contests you enter using them.

Example B: You and a group of friends collaborate in NFL contests to each draft different QBs and WRs, to guarantee you aren’t competing as directly with each other.

DraftKings initially tweeted a congratulatory message at Tolbert, which she quote-tweeted. The company’s tweet has since been deleted:

On Monday morning, DraftKings issued a statement: “We take the integrity and fairness of our contests very seriously and are looking into this matter.”

Update: On Monday evening, the Tolberts responded to the accusations of collusion in an email to ESPN reporter David Purdum.

“It is incredibly important for us to establish that Jade’s win is nothing more than pure luck,” the Tolberts told Purdum. “We are confident that DraftKings will determine the same.” 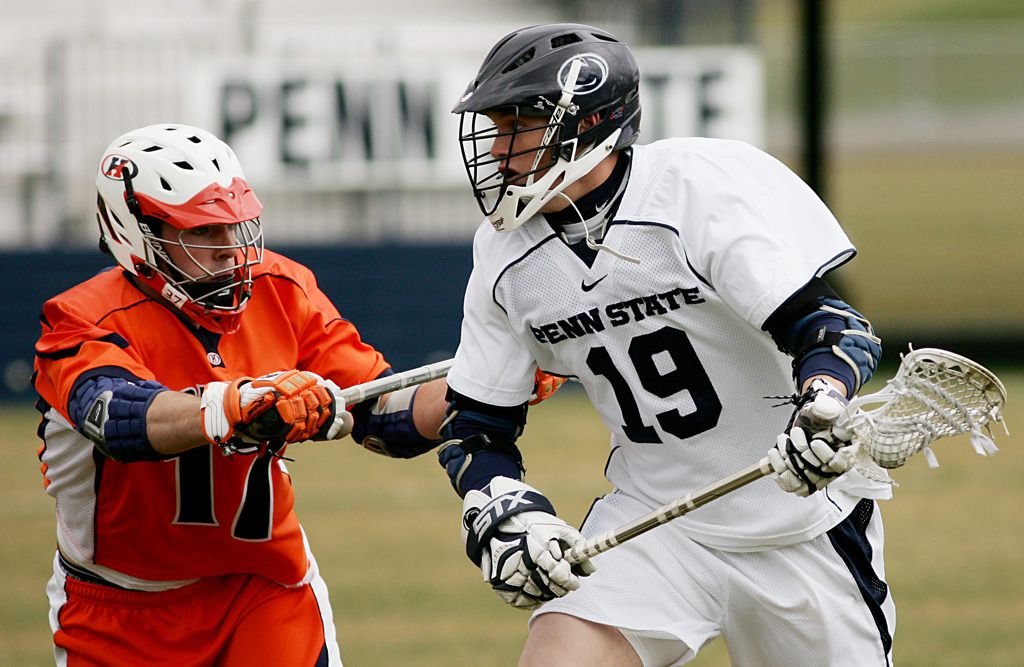