All of Boston’s professional sports teams have suspended their seasons amid the coronavirus outbreak. Here’s what to do if you had tickets to see them in action.

After MLB announced Thursday it would suspend spring training and delay the start of the regular season by at least two weeks, the Red Sox issued a statement that included information for fans who had purchased tickets in either location.

“The health and safety of our fans, players, and employees is of paramount importance. We thank them for their patience and support during this unprecedented time,” read the statement.

According to the Red Sox, MLB is working with teams to address regular season tickets as soon as possible.

The team announced Friday afternoon that tickets for games postponed will be honored when they’re rescheduled. If the game isn’t played, or fans aren’t allowed in, tickets can either be changed out for a future date or refunded. This only applies to tickets sold through the Celtics, the TD Garden box office or Ticketmaster.

NBA Commissioner Adam Silver wrote that he expects the league’s hiatus to last “at least 30 days.”

The Bruins have yet to release an official statement regarding ticketing policies after the NHL suspended the season, and were not available for comment Friday morning. The team sells tickets through Ticketmaster, which offers refunds for canceled events within 7-10 business days of processing, and asserts tickets to a postponed event will be valid for the rescheduled date unless fans are notified otherwise.

“All tickets purchased for the club’s home games during this period will remain valid for the rescheduled dates,” read a Revs statement. “Season Members can contact their customer service representative with any questions.”

(Correction: April 11 match not effected at this time)

The same policy applies to tickets purchased for any Revolution II games.

The coupons are delivered directly to fans’ StubHub accounts within 48 hours, and refunds will take between two and three weeks to process.

Ace Ticket’s policy entitles fans with tickets for a canceled event to a full refund, and tickets will be honored at rescheduled events. 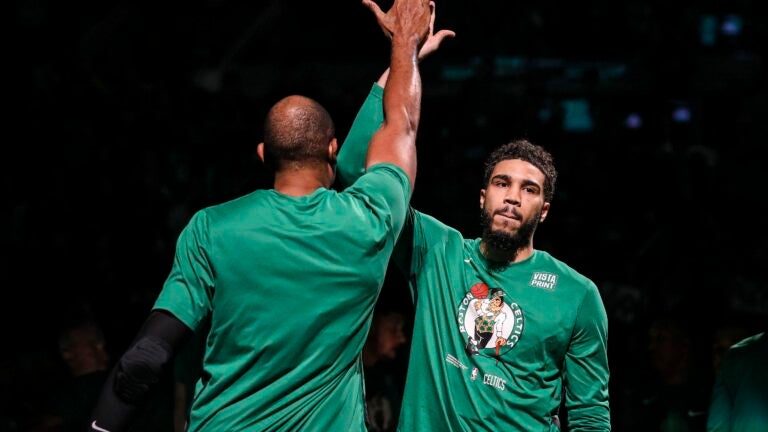 7 things to look forward to in Boston sports in 2023