One of the most popular and best-attended events on the World Cup ski racing calendar – women’s slalom and giant slalom at Killington in Vermont – will not happen this season following a decision by the sport’s governing body to only race in Europe in November, US Ski & Snowboard announced Thursday.

The Killington event, held on the weekend following Thanksgiving since 2016, featured crowds in excess of 30,000 over the two days of racing each year as well as victories by star American skier Mikaela Shiffrin. But the International Ski Federation decided to remove planned visits to North American venues this season in the interest of athlete safety and to reduce travel during the COVID-19 pandemic.

Also affected were scheduled stops at Lake Louise in Canada and Beaver Creek in Colorado. Events will be added in France and Switzerland instead.

“The North American races are always a very special two weeks for the entire FIS World Cup tour and we are very disappointed that we could not find a way to have them on this year’s Alpine calendar,” FIS secretary general Sarah Lewis said in a statement distributed by US Ski & Snowboard.

The Killington Cup began in 2016, bringing World Cup ski racing to New England for the first time since 1991, and quickly became a popular event both for fans and competitors. The presence of Shiffrin, who attended the Burke Mountain Academy in Vermont before becoming one of the world’s most successful ski racers, helped elevate it.

“I’m bummed,” Shiffrin said in a video posted on her verified Twitter account. “Killington is one of my absolute favorite races, probably my favorite. It’s such a pleasure to ski in front of the American crowd and to race back in the east coast.

US Ski & Snowboard said the North American events are expected to return to the World Cup calendar for the 2021-22 season.

“We’ll be back, and we’re going to be back with a vengeance, and it’s going to be amazing, so you can look forward to that,” Shiffrin said. 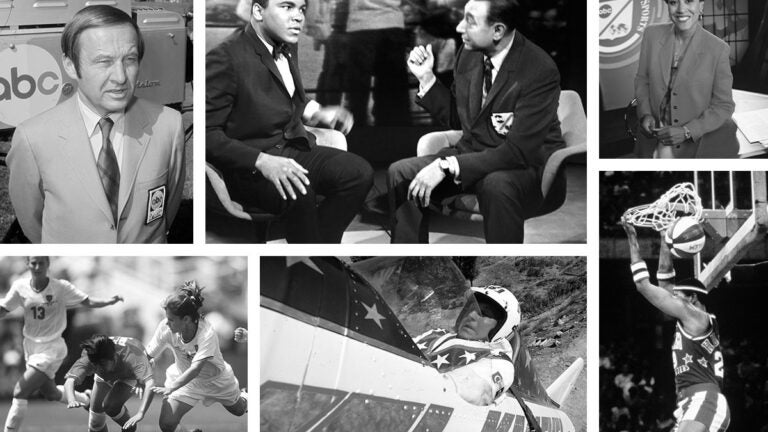