When Marcus Valdez first arrived at Boston College as a freshman, he was unaware of the backstory behind the “Red Bandanna Game.”

At first, his main thought was that the gear was cool, but he quickly learned that there’s a whole lot more to the day than just the swag. Once he heard the story, he realized how truly selfless someone could be, and he was immediately inspired to play for and honor Welles Crowther.

“What it really represents, and what it means, is everything,” Valdez, now a captain, said. “I feel like we always have an extra edge every Red Bandanna week. It’s really something special.”

As the Eagles wear their custom uniforms this week against No. 2 Notre Dame, in a 3:30 p.m. clash at Alumni Stadium, they’ll do so with Crowther in mind.

Crowther, a former men’s lacrosse player at Boston College, spearheaded a rescue effort inside the World Trade Center on 9/11. He found and directed victims to the only open stairwell and carried a woman down to the 61st floor to firefighters. Crowther returned to the 78th floor to rescue more people, helped them down, then repeated the same process again. Eyewitnesses reported that he spoke calmly, with authority, and was clearly well- trained, and it became evident that he saved many lives that day. Crowther didn’t make it out alive, but his legacy lives on forever – particularly at Boston College.

While he’s now considered a hero, his involvement wasn’t known at first. Crowther’s final hour remained a mystery until a 2002 article helped identify that the man on the 78th floor Sky Lobby of the South Tower was wearing a red bandana. Crowther, who was known for having a signature red bandana, was identified, and now the Eagles honor him every year for his selflessness and heroism.

“Learning the story about Welles, and what he did, is very powerful,” quarterback Phil Jurkovec said Wednesday. “It’s a good example for everybody, the bravery he showed.”

The reason we wear these jerseys…

Head coach Jeff Hafley, who on Sept. 11 showed the entire team an ESPN video that chronicles Crowther’s journey, said he wanted to make sure everyone fully grasped the type of sacrifice Crowther made and what kind of man he was.

“I just think there’s a big honor to put that uniform on,” Hafley said this week. “People might look at putting the uniform on as a cool uniform, it looks good, it’s got some swag to it, but that’s not at all what our players think of. When our players put that on, they do it to honor him.” 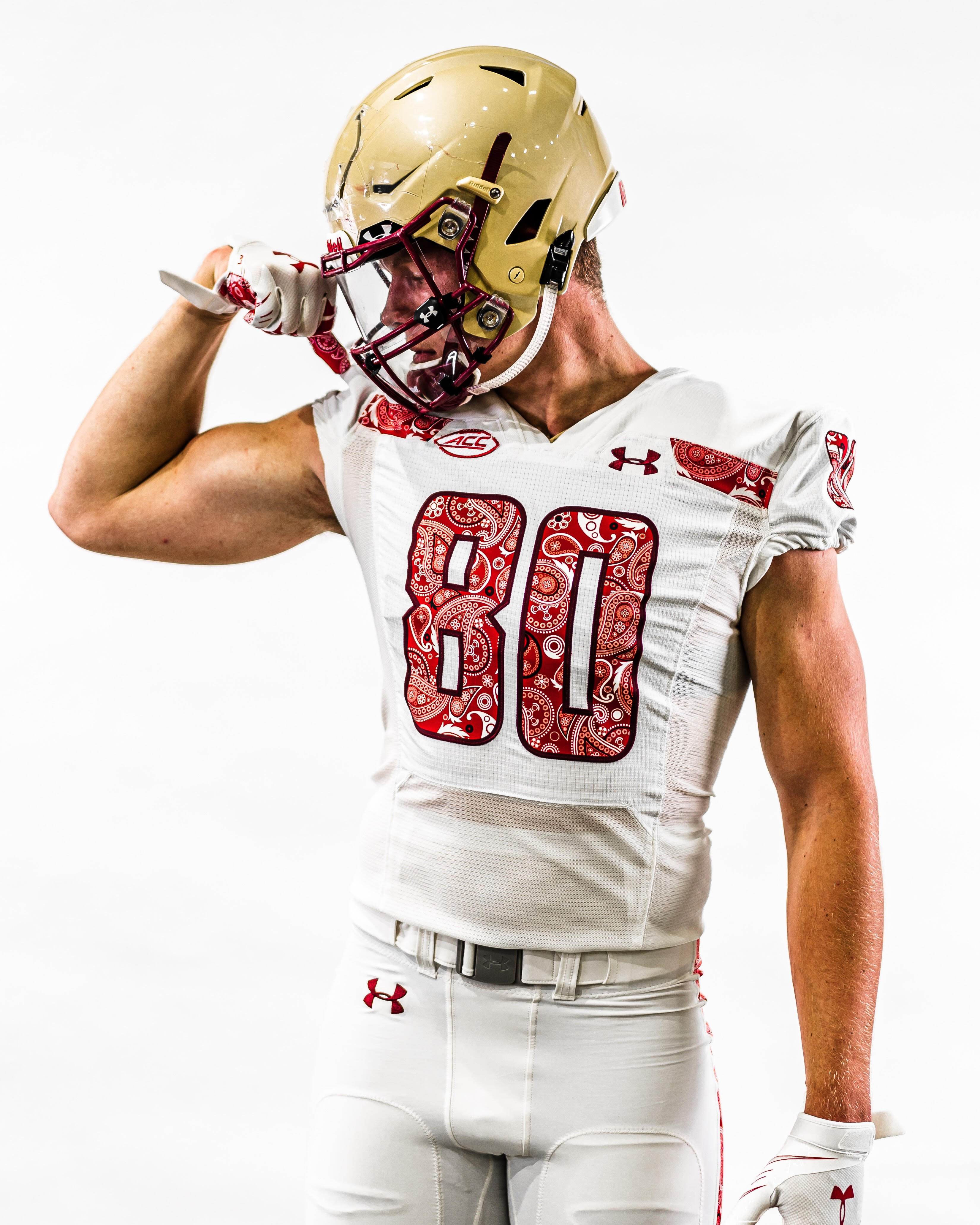 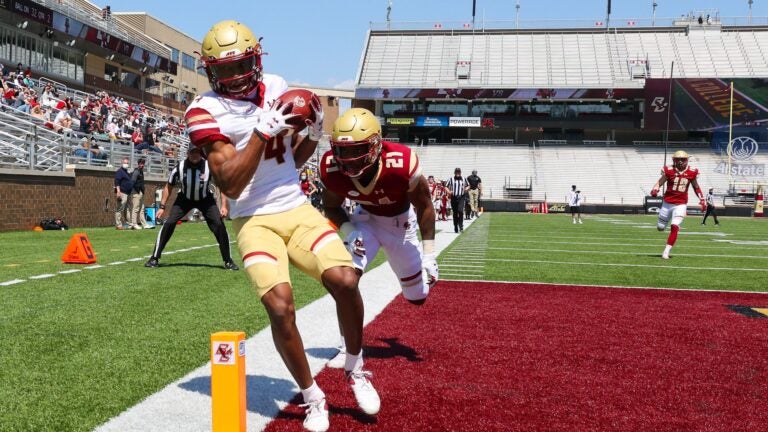