The NFL has fined the New Orleans Saints $500,000 and stripped them of a 2021 seventh-round draft pick for violating league COVID-19 protocols, a person with direct knowledge of the discipline told The Associated Press on Sunday.

The New England Patriots were fined $350,000 for similar violations, the person said, speaking to the AP on condition of anonymity because neither the league nor the teams have announced the fines or loss of draft pick.

New Orleans was fined as a repeat offender; Sean Payton previously was docked $150,000 and the team $250,000 because the head coach failed to properly wear a face covering against the Raiders in Week 2. The more recent issue with the Saints came after a win against Tampa Bay when the team’s celebrations included players not wearing masks while in close proximity to each other. The celebrations were captured on video by some players and posted to social media.

The Saints are expected to appeal the discipline that ESPN first reported Sunday morning.

New England, which had a mini-outbreak of COVID-19 earlier this season that included positive tests for quarterback Cam Newton and cornerback Stephon Gilmore, was fined for not following protocols at that time. 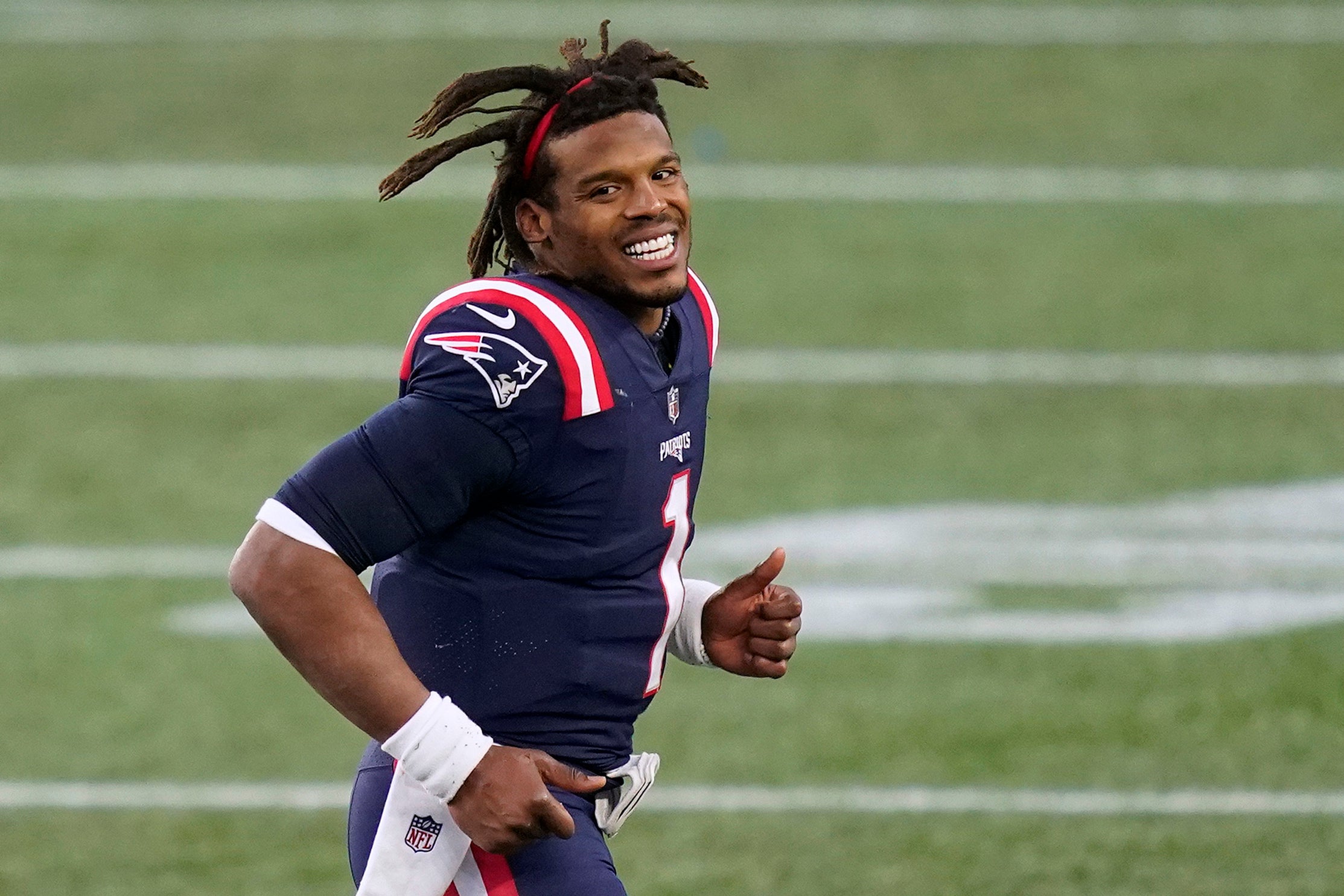 15 thoughts on the Patriots' 20-17 win over the Cardinals