The Patriots may not have had their typically excellent fall, but the team’s flagship radio station did.

98.5 The Sports Hub was first overall in the targeted men 25-54 demographic in the fall Nielsen Audio ratings, earning a 15.0 share in the period from Sept. 10-Dec. 2.

All of its weekday programs finished first or tied for first in their time slots.

WEEI’s share includes its online stream (0.4) and what it gets from Providence-based WVEI-103.7 listeners located in the Boston market (0.2). The Sports Hub’s online stream is included in its share.

Without that data included, flagship station WEEI 93.7 would have been tied for sixth (4.4).

In the 6-11 p.m. window, The Sports Hub, which features “The Adam Jones Show” weeknights, was tied for first (9.7) with WROR programming. Tony Massarotti’s “The Baseball Reporters” show was part of this window at 6-7 p.m. through Sept. 25. WEEI’s “Mut at Night” program was tied for eighth with WXRV (3.6, with no share for streaming or WVEI). 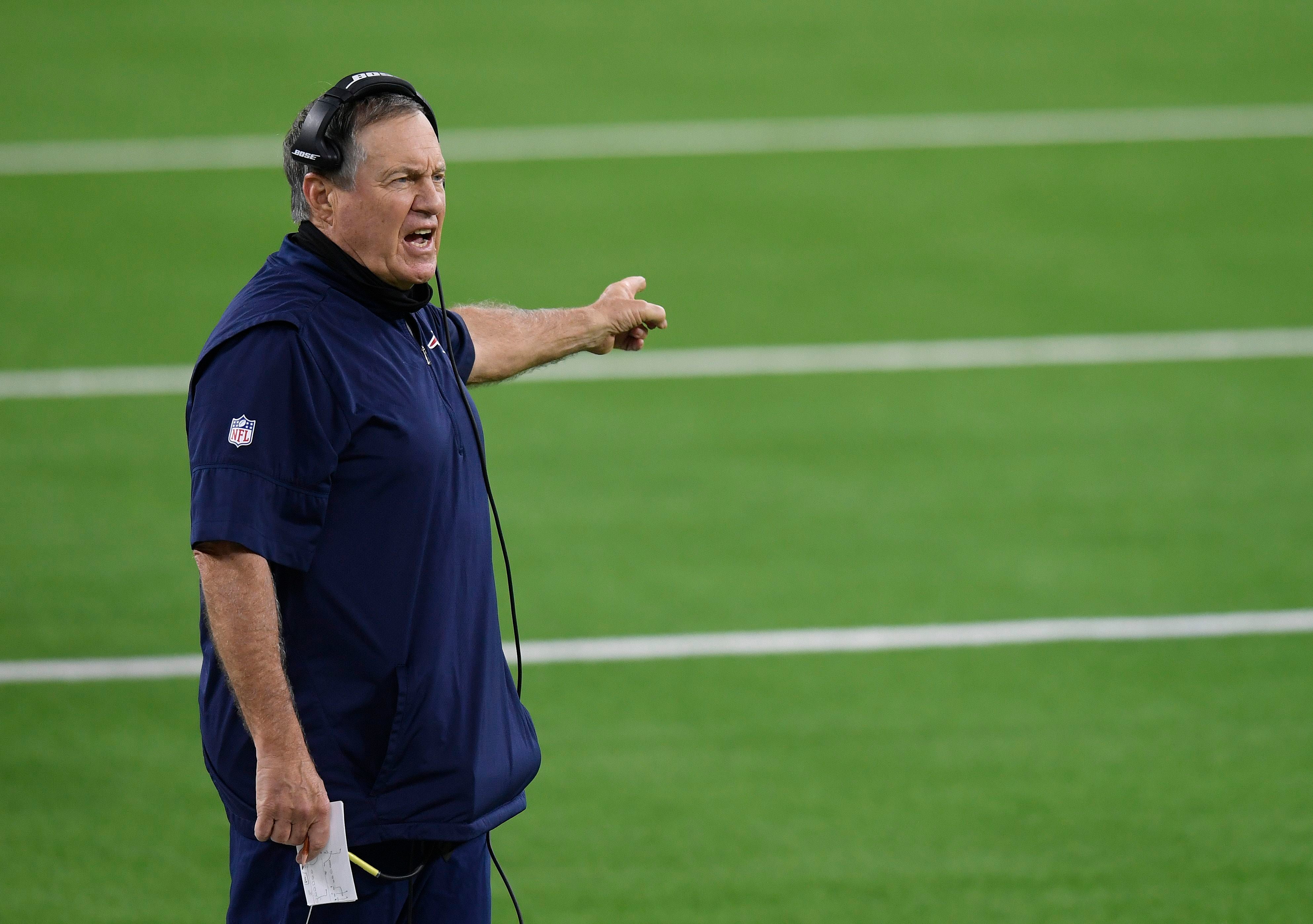 'You sound like a baby': A Boston sports radio host criticized Bill Belichick after he ignored his question