LOS ANGELES (AP) — The Premier Lacrosse League on Wednesday announced the schedule for its third season, and its tour-based model includes stops in 11 major markets from coast to coast.

Opening weekend for the eight-team league begins June 4 at Gillette Stadium in Foxborough, Massachusetts. The season also will include an All-Star weekend in mid-July at Earthquakes Stadium in San Jose, California, and a three-weekend playoff staged in Salt Lake City, Philadelphia, and the championship Sept. 19 at Audi Field in Washington, D.C. Other stops include Atlanta, Baltimore, Long Island, Minneapolis, Colorado Springs, and Albany, New York.

“The front office, coaches and players are fired-up and ready to play,” Paul Rabil, who co-founded the PLL with brother Mike, said in a statement. “Our inaugural season in 2019 introduced a new version of professional lacrosse to the world.”

The PLL said it will work with its venue partners to maintain compliance with local and state health officials to provide the best safety practices. That will include seating pods, social distancing, enhanced venue cleaning, mobile ticketing, hand sanitation stations, and staff and attendee mask requirements.

Similar to its 2020 season, the PLL will work with a committee of medical professionals to develop health and safety protocols for all players, staff and fans. The entire season will be televised on NBC platforms, with all games available to stream live and on-demand on Peacock. A full broadcast schedule will be announced at a later date.

The PLL will play its second weekend in June at Kennesaw State University’s Fifth Third Bank Stadium outside Atlanta and the Rabils say they are working with the local community on voter education initiatives. The league says it will be donating a portion of ticket sales proceeds to When We All Vote, a nonpartisan non-profit that’s working to increase participation in elections.

“Democracy works best when every American voice is heard,” Mike Rabil said. “The PLL and pro sports leagues around the world often sit at the epicenter of community and connection. As a part of the Georgia community, we’re pledging to work with organizations to increase voter registration and voter education.”

The PLL’s second season never got started last spring. The league had to shift into overdrive to come up with a viable plan after the COVID-19 pandemic brought professional sports to a halt. The Rabils mulled about a dozen different scenarios, and after talks with broadcast partner NBC, league commissioners and health officials, the PLL became the first professional league to opt for a tournament in a bubble-like atmosphere to decide a champion.

The PLL’s 16-day tournament last August at Utah’s Zions Bank Stadium was played with no fans and aired on NBC platforms at times that had been reserved for the postponed 2020 Tokyo Olympics. Players and staff were tested for COVID-19 and sequestered under quarantine during down time.

Paul Rabil said viewership was up 22% for the summer tournament over the PLL’s inaugural 2019 season and viewership for the critical 18-year-old to 49-year-old demographic was up 37%.

In December, the PLL merged with 20-year-old Major League Lacrosse, placing the top players in the sport under a single roof with room for expansion beyond the addition this year of the Boston Cannons. The merger adds such stars as Lyle Thompson, the all-time leading scorer in Division I college lacrosse who played for the Albany Great Danes. Thompson was the first pick in the PLL’s recent draft. 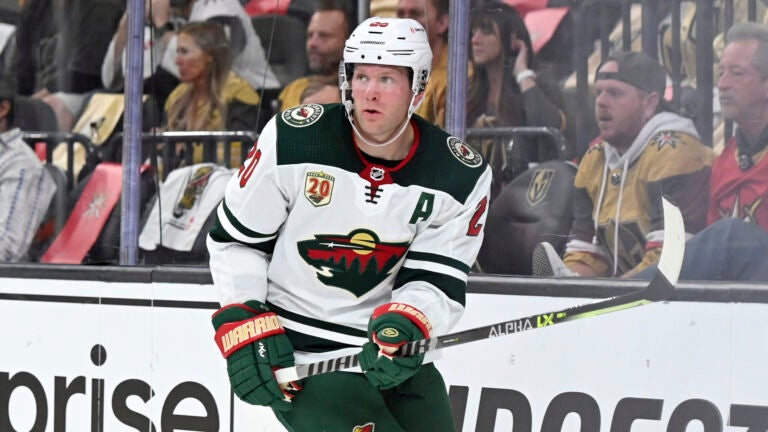