Naomi Osaka, the 23-year-old tennis star, announced on Wednesday the launch of her first NFT collection as part of Autograph, a platform co-founded by former Patriots quarterback Tom Brady.

“It seemed like a very cool opportunity, and when Tom Brady asked me to join the Advisory Board and create my own NFTs, I knew I couldn’t say no,” Osaka told the magazine.

Osaka told People that Brady’s offer to join the company was a “no-brainer.”

“Tom inspires me in so many ways as an athlete and an entrepreneur,” Osaka said. “He’s always rethinking the playbook and pushing boundaries while remaining so true to himself, which is something I try to do as well.”

Osaka’s personal NFTs on Autograph range from $12-$100, which are able to be purchased on Autograph.io or DraftKings Marketplace.

In April, Osaka and her sister, Mari Osaka, debuted their art as NFTs. Osaka is known for her interest in art and design, which can be seen with her collaboration with other companies such as her newest line with Levi’s.

The sisters sold their digital artworks, which were designed by Mari Osaka, and auctioned them off. Their five pieces sold for a total of $600,000, which was donated to The Play Academy. 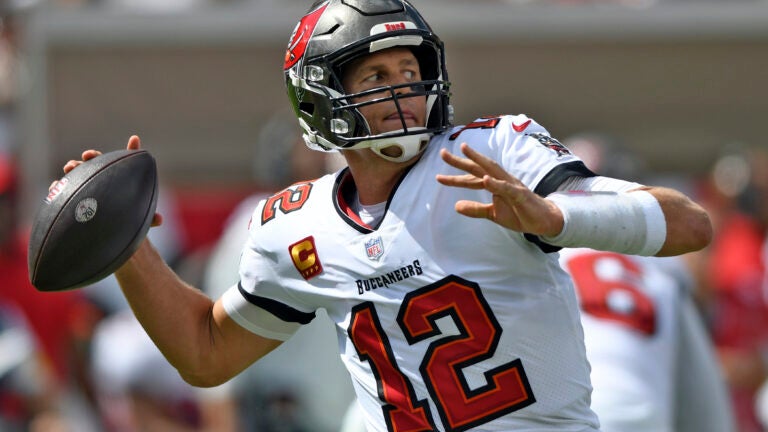