SHEBOYGAN, Wis. (AP) — The Americans won back the Ryder Cup and perhaps a whole lot more Sunday, sending a strong message to Europe with a powerful performance from their youngest team in history.

Scottie Scheffler, one of six Ryder Cup newcomers for the Americans, took down the No. 1 player in the world with a 4-and-3 victory over Jon Rahm as the scoreboards around Whistling Straits quickly filled with American red.

The final blow came from Collin Morikawa, at 24 the youngest player on the team and already a two-time major champion. He holed a 3-foot birdie putt on the 17th hole that assured the Americans at least the 14 1/2 points they needed.

Then it was a matter of the final margin.

“I woke up this morning and I was trying to tell the guys, ‘Let’s get to 20 points,’ because this is going to be the next era of Ryder Cup team for the U.S. side,” Patrick Cantlay said, finishing an unbeaten week with a win over Shane Lowry.

“We’ve got a lot of young guys. I think they’re going to be on teams for a long time, and I wanted to send a message.”

Tony Finau had said on the eve of these matches that this was “the big one” because Europe had won nine of the last 12, and the Americans had so many fresh faces without any lasting scars from watching Europe celebrate so much over the years.

The big one became one big rout.

The Americans were young, yes, and very good, with four of the top five in the world ranking. The difference is they finally played like it. 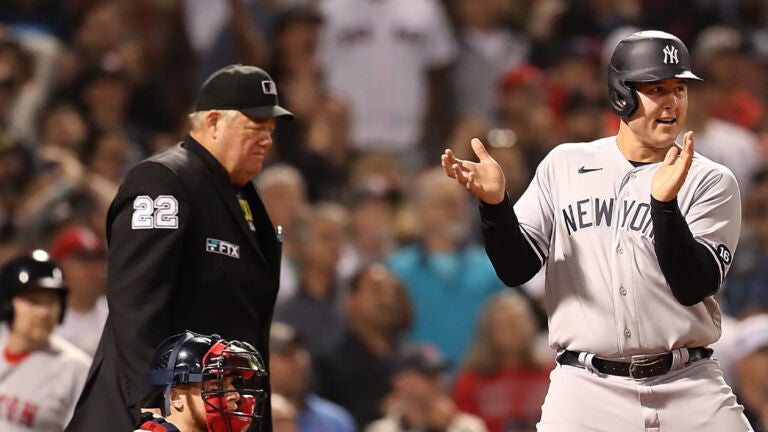