SAN DIEGO (AP) — San Diego police are investigating the deaths of a woman and her 2-year-old son Saturday after they fell from the third level of Petco Park, just as thousands of baseball fans were heading inside for a Padres game, the San Diego Union-Tribune reported.

The woman, 40, and the boy were pronounced dead at 4:11 p.m., about 20 minutes after police were alerted to the incident, Lt. Andra Brown told the newspaper.

The pair fell from the third level concourse — the equivalent of six stories high — to the sidewalk below on Tony Gwynn Drive, Brown said.

Their names were not released; both lived in San Diego. The mother and child had been at a dining/concession area on the concourse level prior to the fall, Lt. Adam T. Sharki said. The child’s father was at the ballpark when the deaths occurred, police reported.

Police told the Union-Tribune it is too early to know whether the fall was accidental or intentional but noted that the victims’ deaths “appeared to be suspicious.”

Brown said investigators understand that there may have been a number of people in the concourse area who might have more information, which, she said, could potentially “give the family some peace.”

Get breaking updates as they happen. 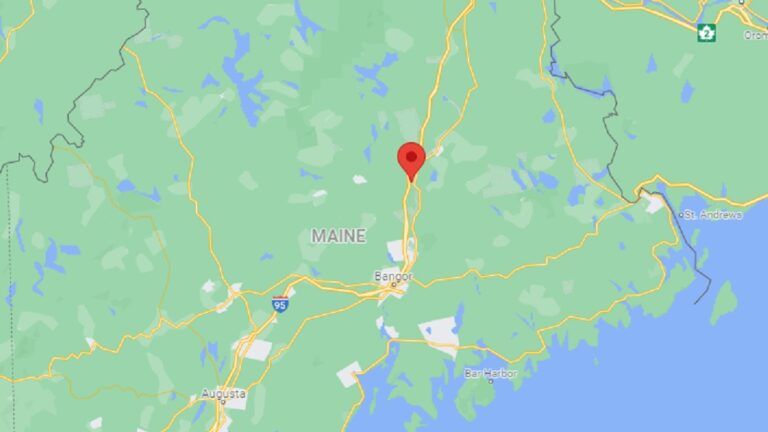