Former President Barack Obama told the Harvard men’s basketball team on Friday that the sport taught him “it wasn’t just about me” — a lesson he hoped they would carry with them to other, more consequential, endeavors.

“There is something extraordinary about hitching your wagon to something bigger than yourself,” Obama said, according to a recap of the meeting that was provided to The Associated Press.

“The odds of any of you being LeBron or Steph, as good as you are, are not as high as the odds of you being extraordinary leaders in health care or business or civil rights,” Obama said, referring to NBA superstars LeBron James and Stephen Curry. “I want you to stay focused on winning that long game.”

A 1991 Harvard Law School graduate, Obama returned to Cambridge to attend “The Breakfast Club,” a group formed by basketball coach Tommy Amaker with law professors Charles Ogletree and Ron Sullivan to create a community of Black leaders and connect it with his team.

The meeting was closed to media but a summary was provided to The Associated Press by Amaker’s spokeswoman.

“Good teams have good players, but great teams have great teammates — that’s the philosophy we instill in our scholars and ballers,” Amaker said. “And that was exactly the message that the President reinforced for them today.”

Since arriving in 2007 as the only Black head coach among Harvard’s 32 varsity teams, Amaker has embraced his responsibility as a teacher, often turning road games into educational field trips.

He scheduled a game against Howard, the historically Black school in Washington, on Martin Luther King Jr.’s birthday, took the team to visit the MLK Memorial and had an audience with Supreme Court Justice Elena Kagan, the former Harvard Law School dean and clerk for Thurgood Marshall.

The Crimson met former president Jimmy Carter on a trip to Georgia to play Mercer.

The Breakfast Club gatherings at a Harvard Square hotel restaurant have featured guests from in and outside the world of sports — many of them Black leaders who were pioneers in their fields or others with a social justice connection.

But Obama, who played high school basketball and in pickup games throughout his White House tenure, was the biggest get yet.

“It was more than an honor and truly a distinct privilege to have President Obama with us,” Amaker said, adding that he hoped it would inspire his players “to think big when it comes to what they can achieve in their lives.” 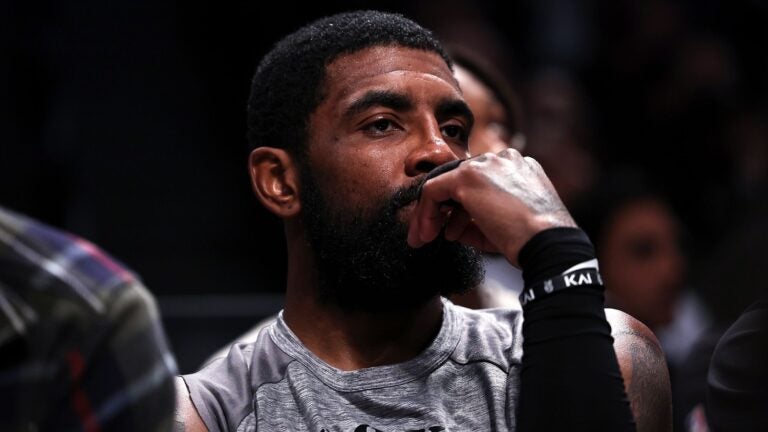