Investigators said Brown, 34, and a woman were involved in a verbal altercation Monday afternoon at a home in Tampa. Brown threw a shoe at the victim, attempted to evict her from the home and locked her out, the report said.

There is a court-issued warrant for Brown’s arrest. No additional details about Monday’s incident were immediately available.

Brown’s contract with the Tampa Bay Buccaneers was terminated a few days after he tossed his equipment into the stands and left in the middle of a Jan. 2 game. Brown had said he was pressured to play injured, but then-Tampa Bay coach Bruce Arians said Brown was upset about not getting the ball enough.

Brown has a long history of troubled behavior on and off the field, including being accused by two women of sexual assault, one of whom said Brown raped her. In the 2021 season, he served a three-game suspension for misrepresenting his COVID-19 vaccination status.

He was also suspended for eight games in 2020 for multiple violations of the NFL’s personal conduct policy, after pleading no contest to burglary and criminal mischief charges related to a fight with a moving truck driver outside his South Florida home that year.

Brown started his career with the Steelers, and was named to the All-Pro team four times and selected for seven Pro Bowls during his nine seasons in Pittsburgh. He was later traded to the Raiders, but never played in a regular-season game because he was released following several off-field incidents. Then New England signed him, but released him a few weeks later after a second woman in 10 days accused him of sexual misconduct. 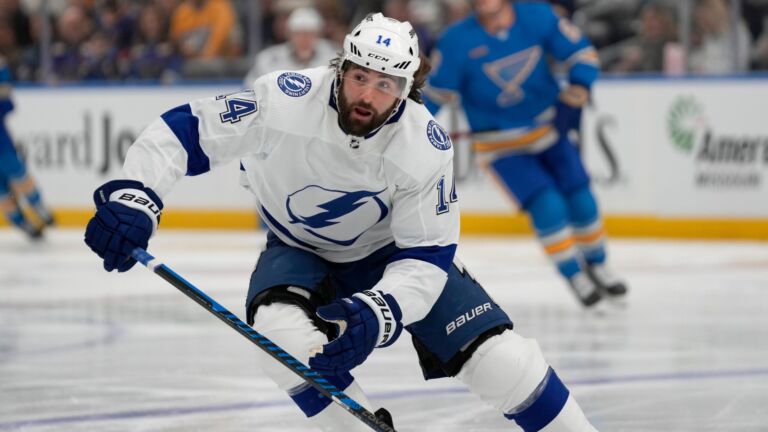