The Killington Cup ski race, which was has been held annually since 2016, will return to the Vermont ski area in 2023. It will take place on Thanksgiving weekend (Nov. 25 and 26).

Following the 2022 edition, Killington’s deal with the International Ski and Snowboard Federation (FIS) expired, leaving the future of the event in question. Killington general manager Mike Solimano said at the time that he was unsure if a new deal would be reached, though he noted that the resort “loves hosting.”

The one-year agreement was announced by Killington and U.S. Ski & Snowboard on Tuesday.

Featuring women’s races in giant slalom and slalom — in a field that has included U.S. star Mikaela Shiffrin every year it’s been held — the Killington Cup has remained popular with local fans. A crowd of 21,000 were there for the Saturday portion of racing in 2022, and organizers claim it is the most attended race on the women’s World Cup circuit.

Held each year in November, the event has faced challenges in the past (especially in 2022) regarding snow conditions due to its presence at the very start of the New England ski season. Still, Killington organizers have proven adept at overcoming mild weather in the buildup to the racing, and have never failed a pre-race FIS inspection. The only year the event was canceled was in 2020 due to the COVID-19 pandemic. 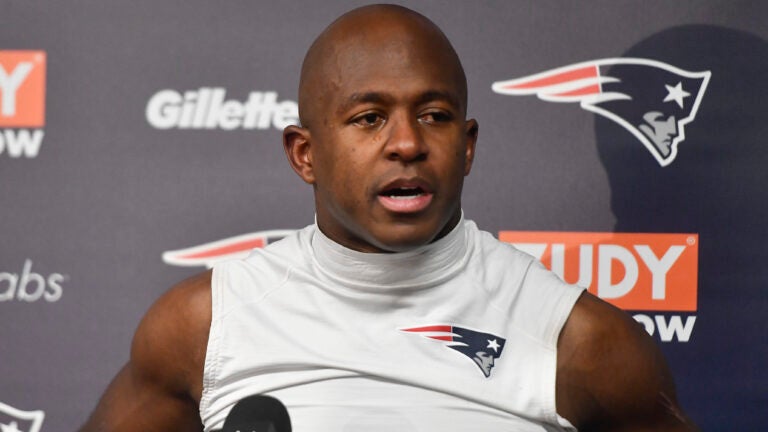