I assume you mean rank the Boston sports championships since 2001, a total that reached an unfathomable and almost unfair 10 with the Patriots’ 34-28 victory against the Falcons in February, the greatest comeback in anything I have ever seen, with one possible exception that I’ll get to in a minute.

If you meant just rank the Patriots’ five titles — I’m going to pause here and stare at that five for a minute — that will be sorted out in the ranking of all of them. Here goes, top of my head, with my head still spinning.

Anyway, I’d be up for a Patriots-Falcons rematch next year. 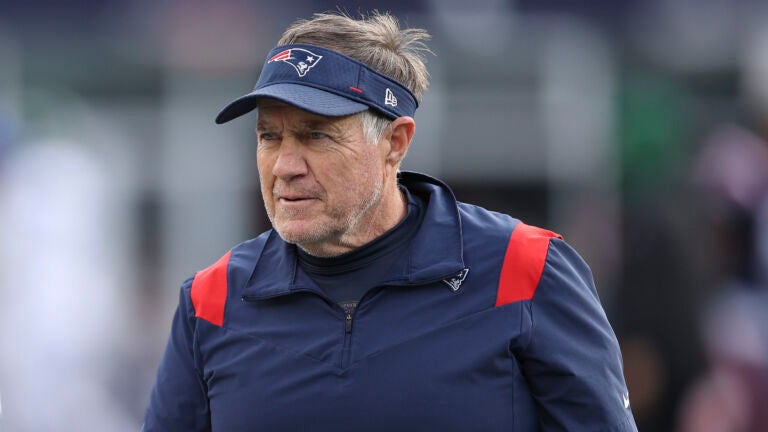