Dan Shaughnessy was right. No one around here cares about college basketball unless you’re a graduate of one of the two or three New England schools that get in to the tournament every year or something. Pro sports keep us busy enough. But everyone does a bracket and everyone pretends they know what they’re talking about, right? So here’s the question for your readers: Have you ever won a tournament pool, when, and how? – Bob J.

I like it — nice entry point to talk at least a little bit about tournament. You, like Shaughnessy, are absolutely right. I’m not sure I’ve had a genuine rooting interest during March Madness since … man, probably the Bo Kimble Loyola-Marymount team in 1990. Then again, I went to UMaine, so my school’s next appearance in the tournament will be its first. Did I mention they went 7-25 this year and lost to tourney-bound Vermont by 45 in the America East Tournament? I’m going to be waiting a while longer, I suppose.

Anyway, I’ve done OK in pools through years, and even run a few, but I can recall winning just once: I didn’t just have Syracuse winning it all in 2003, I had them beating Kansas in the Final.

And that’s why I will always believe Carmelo Anthony is one of our great champions of modern American sport.

No, we don’t really care about the tournament around here — but who can resist bragging about it when you get it right. So have at it in the comments. Brag away. Let me know your best run during March Madness. 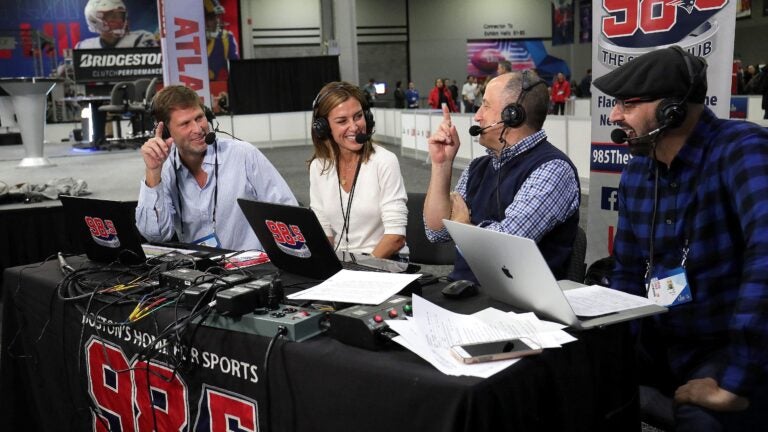