What is the best trade in Boston sports history? Getting Robert Parish and a draft pick that turned into Kevin McHale from the Warriors for the first overall pick in 1980 that turned into Joe Barry Carroll has to be up there. – Eric S.

Ah, yes, Joe Barely Cares, as coined by the incomparable Peter Vescey. Yep, that was obviously a historically lopsided trade – the Celtics took McHale with the No. 3 overall pick they got back from the Warriors in the deal – but it’s not the best trade in Boston history. It’s not even the best trade in Celtics history, or in Red Auerbach’s history of heists.

Before we get to that, a few honorable mentions in the best trade in Boston history category.

Bruins: Acquired Cam Neely from the Canucks in 1986 for Barry Pederson … Acquired Phil Esposito, Ken Hodge, and Fred Stanfield from the Blackhawks in 1967 for Pit Martin, Gilles Marotte and other assorted parts … traded goalie Ron Grahame to the Kings for a 1978 first-round pick that turned into Raymond Bourque.

Patriots: Acquired WR Randy Moss from Oakland in 2007 for a fourth-round pick … traded second- and seventh-round picks to the Dolphins in 2007 for WR Wes Welker … traded a second-round pick to the Bengals before the 2004 season for running back Corey Dillon … traded up in the second round of the 2010 draft to take tight end Rob Gronkowski … traded QB Jim Plunkett to the 49ers for two 1976 first-round picks and a first- and second-rounder in 1977. The Patriots chose Pete Brock, Tim Fox, Raymond Clayborn, and Horace Ivory with those picks.

As for the best trade, well, if you know your Celtics history, you know the answer, and it’s actually a pair of trades connected in order to acquire a specific player:  On April 30, 1956, Auerbach traded Ed Macauley and Cliff Hagan to the St. Louis Hawks for the No. 2 pick in the draft.  To ensure that they got the player they wanted, Celtics owner Walter Brown sent one week of the Ice Capades to the Rochester Royals – who had the No. 1 pick – so they wouldn’t take a center from the University of San Francisco named Bill Russell.

Rochester, apparently in need of that lucrative Ice Capades revenue, agreed, and took Si Green with the No. 1 overall pick. Russell, of course, became the fulcrum of the Celtics dynasty and the most accomplished winner in the history of team sports. Hopefully, the Ice Capades gave Rochester a good show.

But what does everyone else think? What was the best trade in the history of Boston team sports? I’ll hear you in the comments. 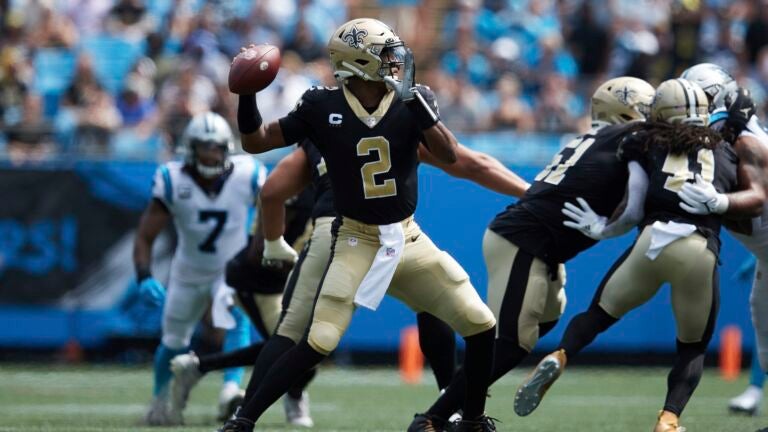