Who was the better Red Sox second baseman, ’03 Todd Walker or ’04 Mark Bellhorn?

I threw this one out on Twitter Wednesday, just for the heck of it mostly, but also to see if perception interfered with reality. I think perception is that Walker, certainly a more conventional player, was better for the Sox. The reality is that Bellhorn was, and it’s really not all that close.

Walker certainly did some good things for the 2003 Red Sox, hitting .283 with 85 RBIs. He was terrific in the postseason, too, posting a 1.228 OPS in the division series with the A’s, and a 1.117 OPS in the league championship series with the Yankees. He also had five home runs that postseason. I remember thinking late in Game 7 that he was one Red Sox hitter that might have a chance against Mariano Rivera. He was also a big part of the Cowboy Up culture, when the Red Sox became as likable as they had been in years. I was bummed when the Red Sox decided not to bring him back in ’04, and still think he deserved to be part of that championship team.

But the truth is that the Red Sox got a better performance from Bellhorn in ’04. I know, he drove some fans nuts with all the strikeouts (a league-leading 177). But he hit more home runs (17 to Walker’s 13 in ‘03), had a higher on-base percentage, slugging percentage, and OPS, and his adjusted-OPS suggested he was a slightly above average hitter (107 OPS+) while Walker in ’03 was slightly below average (95).

Bellhorn, though no second coming of Roberto Alomar at second base, was much better defensively than Walker, which is one of the reasons he was worth more WAR (3.7 to 1.2).

As decent as Walker’s numbers were, only Johnny Damon (94 OPS+) had a lower adjusted OPS among the everyday players in their monster lineup, which produced 961 runs. I liked Walker. But the Sox upgraded in ’04. And Bellhorn was fantastic in the postseason, homering in Games 6 and 7 of the ALCS and in Game 1 of the World Series.

At last check, Bellhorn was winning the poll with over 60 percent of the vote. That is the correct call. But what does everyone else think? Who was the better second baseman, ’03 Todd Walker or ’04 Mark Bellhorn? I’ll hear you in the comments. Write-in votes for the 1998 Jeff Frye are discouraged. 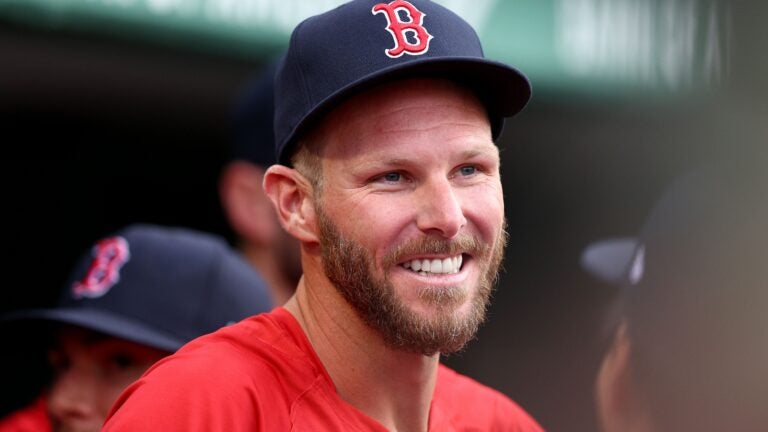