What grade do you give the Celtics for the offseason so far? Can’t be better than a C, can it? – Norm D.

I’d say that’s about right, Norm, while acknowledging that it can go up if Danny Ainge gets a valuable trade exception from Charlotte in a sign-and-trade for Gordon Hayward.

Losing Hayward is a huge blow. I know he was oft-injured and sometimes too passive, but he also averaged 17.5 points, 6.7 rebounds, and 4.1 assists per game while shooting 50 percent from the field, 38.3 percent from 3-point range, and 85.5 percent from the line.

While Marcus Smart’s passing is underrated, the offense always ran smoother when Hayward was heavily involved; he habitually made smart, unselfish decisions with the ball.  There was no one else like him available in free agency.

But it was his decision to go, and paying him $120 million over four years is foolish. The Hornets will be looking to dump that contract in two years.

If rumors that Indiana was willing to go to at least $100 million are true, and they were willing to do a sign and trade, and Hayward would have been willing to take that deal, it’s bad optics for Ainge to not get anything back. (ESPN’s Zach Lowe, always plugged in to the Celtics, said on his podcast that Ainge didn’t really want Myles Turner, who is wildly overrated by Celtics fans.)

If Ainge ultimately gets that exception from Charlotte, then the way this all played out looks a lot better.

Who knows about rookies Aaron Nesmith and Payton Pritchard – they were the 14th and 26th selections in a thin draft, but they can both shoot, so maybe that will get them on the floor until they figure everything else out. There will be opportunity.

As for the overall grade now? Yeah, it’s a C. But if Ainge gets that exception back from Charlotte, let’s move it up to a B-minus.

What does everyone else think? What grade do you give the Celtics for their offseason so far? 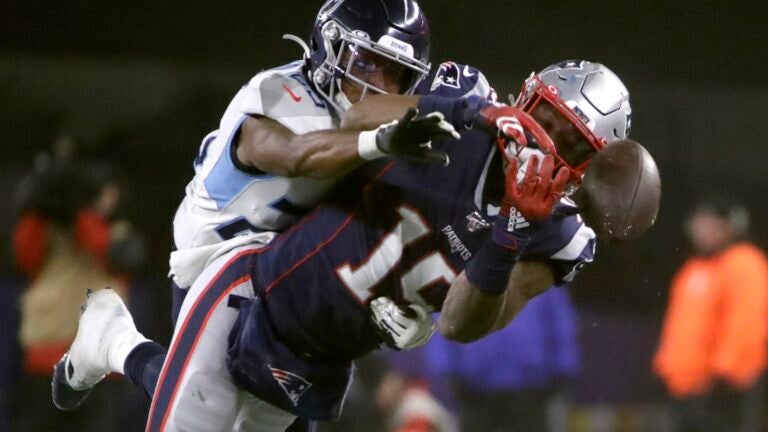