Dan Greenberg, who writes about the Celtics for Barstool, was tweeting today about whether they should try to bring back Rajon Rondo in the offseason. Here’s a twist on that: Would you rather they bring back Rondo or Isaiah Thomas? None of the above is also an acceptable answer. – Eric K.

Oh, I’m all for Rondo. I know what the concerns are. We lived a lot of them for nine seasons. He’s not the easiest guy to coach, because he’s smart and blunt. He’s 35, and at some point his plastic-man athleticism will begin to diminish. He hasn’t even played in the Clippers’ last two playoff games. The end could be nearer than we think.

But I think he could help the Celtics next season. They need a playmaker, a pass-first player who knows how to run the offense with intelligence and savvy. He’d fit so well as a 15-minute-per-game backup. There’s no way of knowing this for sure, but I suspect he’d mesh well with new coach Ime Udoka, who doesn’t seem the type to back down from a challenge. Sign me up for Rondo, the sequel.

As for the IT part, I understand why Celtics fans love him so much, and pine for him to return. He was the heart of a team that overachieved, and the memory of his Celtics teams only grew fonder this past season as the ’21 Celtics frustrated everyone game after game.

But bringing him back is not something they should do. He’s no longer an efficient scorer – he’s shot 38.4 percent from the field for five teams in four seasons since leaving the Celtics — and his defense was always a weakness even though he expended great effort. The hip injury took something from him, and at 32, it’s hard to believe he’ll get it back.

But what does everyone else think? Should the Celtics bring back Rajon Rondo or Isaiah Thomas in the offseason? Or is none of the above the best answer? I’ll hear you in the comments. 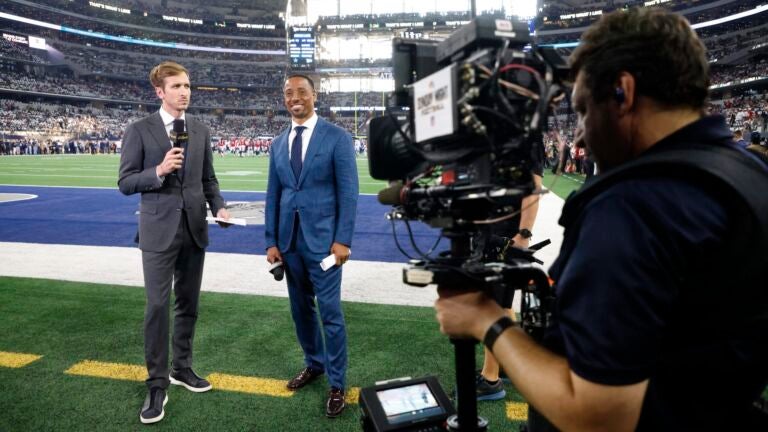