What New England athlete would have made the most money off their name, image and likeness had they been permitted to during their college career? – Nick A.

Love this question, and one name came to mind right away: Doug Flutie. He was a local hero and a national phenomenon during his Heisman Trophy-winning season at Boston College in 1984, and we’ve never really seen anything like it since.

Every company in Boston with a decent advertising budget would have wanted him pitching their product that season, especially after the instantly legendary Hail Mary pass to Gerard Phelan that beat Miami the day after Thanksgiving. He’d have had much better options than the Nugenix stuff he’s pushing nowadays in ads.

Which other New England athletes would have done well with NILs in their day?  I’ll hear you in the comments. 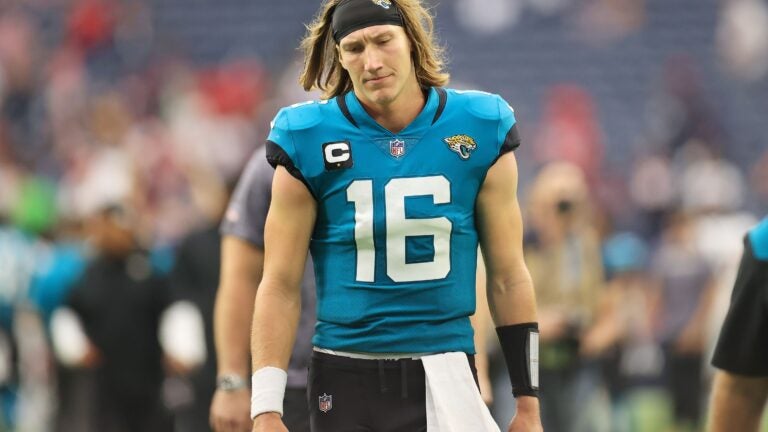 Sports Q: Who will be the best quarterback from the 2021 NFL Draft?