Katie Nolan, who has been nominated for three Emmy Awards and won one, announced on Wednesday that she no longer works for ESPN after joining the network in 2017.

“I’ve thought about sending this tweet for weeks and I still have no clue how to make it not make you all roll your eyes,” Nolan wrote on Twitter. “Alas: the obvious thing has happened. I no longer work at ESPN. I’m really grateful for my time here. I made incredible friendships and valuable mistakes.”

Nolan — a Boston native — thanked fans of her podcast, and noted that she planned to reach out to former colleagues personally to say thank you as well.

“This year of slowing down has affected me on a cellular level,” Nolan wrote. “If you listen to the podcast this isn’t news to you. What’s next for me is to figure out how/where/when this new me can use the skills the old me acquired to make the stuff I think needs making. And maybe a vacation?”

Nolan won an Emmy for her work on “Garbage Time” on Fox Sports in 2016. She was nominated twice more for “Always Late,” which was cancelled in 2021. Her weekly ESPN podcast was called “Sports? With Katie Nolan.”

Nolan got her start blogging and hosting a YouTube show in 2011, although she has expressed regret for the work that initially launched her career. While her work breaking down sports has been widely praised, her incisive social commentary — particularly her thoughts on the treatment of women in sports — often seemed to break through into the mainstream.

After ESPN’s layoffs in 2020, which claimed her podcast producer Ashley Braband, Nolan said she would have quit had she not just signed a new contract. She noted most ESPN employees had no idea layoffs were coming.

“And so we are now in a situation where this is the only thing I have to do, and now I have to do it alone, I think,” Nolan said on her podcast. “There was a lot to weigh with that. It’s also very difficult for me to have just told a company I’m going to be here for a little bit, and then have this happen in a situation where normally I’d be like, ‘Well, then I go.’ But now, I can’t do that.” 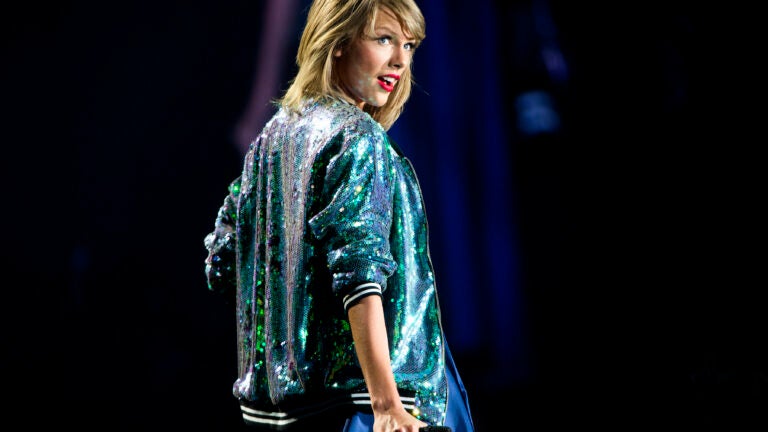