NEW HAVEN, Conn. (AP) — Luke Emge connected with Kym Wimberly for a go-ahead touchdown with 22 seconds left and Harvard beat Yale 34-31 on Saturday in the 137th edition of The Game.

Wimberly also had a 42-yard catch-and-run on the drive to get to the 12-yard line with 39 seconds left. After his score, Yale ran two plays but couldn’t get past midfield.

TOUCHDOWN HARVARD! Emge to Wimberly for the lead!

Nolan Grooms threw for three touchdowns for Yale (5-5, 4-3) but he was also intercepted three times. 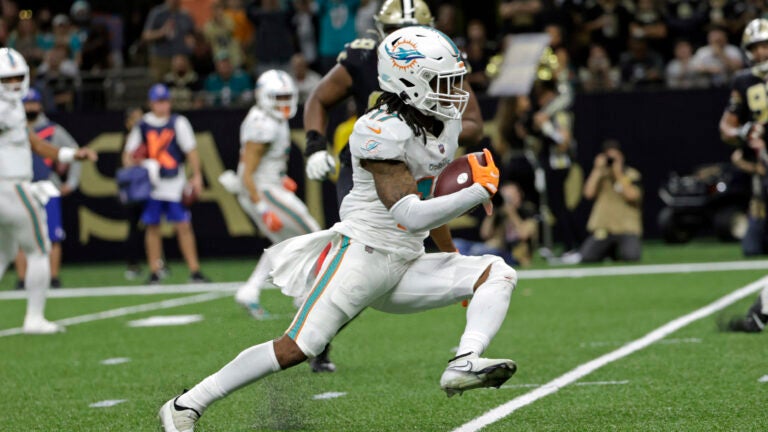