The NHL announced the punishment on Saturday. The fine is the maximum allowed under the league’s collective bargaining agreement with the players’ union.

Panarin and Marchand were standing in front of their respective benches when the glove-throwing episode occurred during the third period of New York’s 5-2 victory at Boston on Friday. Panarin was assessed a misconduct penalty.

Panarin had a goal and an assist in the win against the Bruins. He has five goals and 16 assists in 20 games this season. 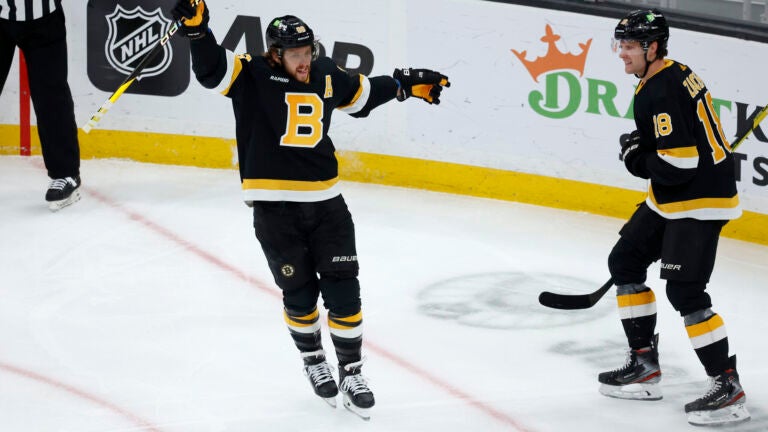