The Huskies evened the season series against the Raiders. Colgate defeated Northeastern 65-58 on Nov. 9. 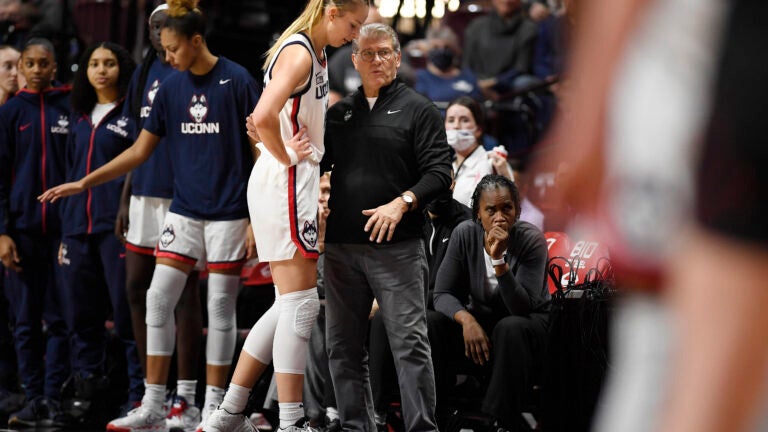