GREENWICH, Conn. (AP) — A Connecticut prep school hockey player has died after falling to the ice and being run into by another player during a game, police said.

A player from St. Luke’s fell to the ice and the other player was unable to stop, colliding with the downed player, Greenwich Police Capt. Mark Zuccerella said Friday.

The injured player was rushed to Greenwich Hospital, where he died, Zuccerella said.

The names of the players involved and the nature of the injury were not released.

Brunswick Head of School Thomas Philip said he had reached out to officials at St. Luke’s and the boy’s family to offer support. 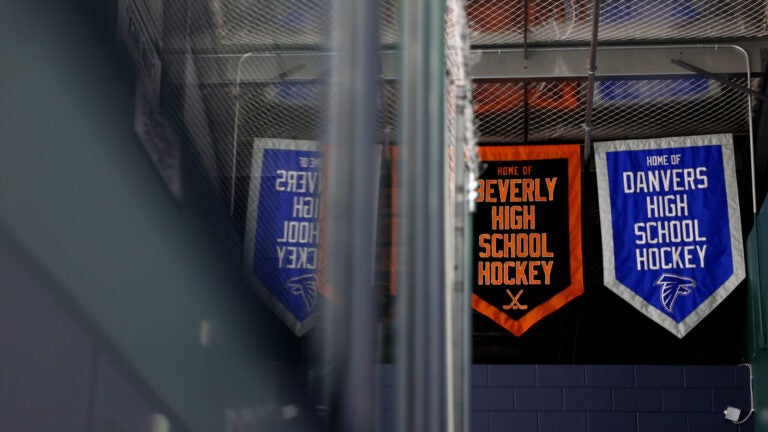