CLEVELAND (AP) — Pulling off a major move before the NBA trade deadline, the Cleveland Cavaliers have agreed in principle to acquire guard Caris LeVert in a trade with Indiana.

The Cavs have moved into playoff position this season and believe they can win the Eastern Conference title. They’ve been aggressively shopping for more backcourt help after losing guards Collin Sexton and Ricky Rubio to season-ending injuries.

LeVert is averaging 18.7 points and 4.4 assists for the disappointing Pacers, who are 19-35 and already thinking about their future.

“Cleveland is in a great position, and adding a guy like Caris LeVert very well could push them to the top,” Carlisle said during his pregame new conference, which was slightly delayed as news of the trade broke. 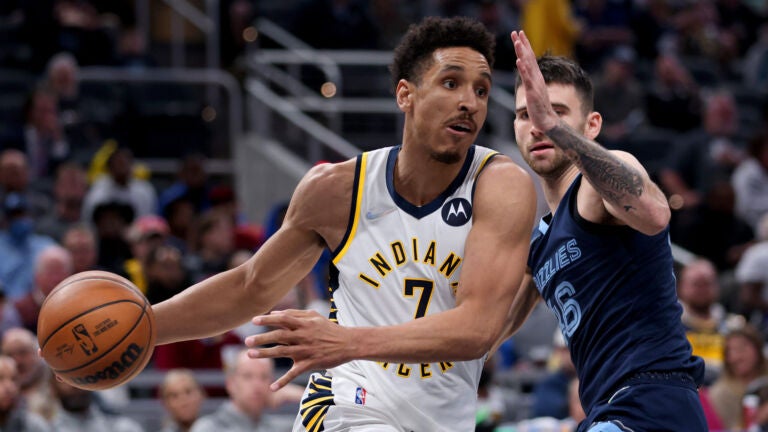