CLEVELAND (AP) — Guard Rajon Rondo will miss at least two weeks with a sprained toe, the latest injury to hit the Cavaliers’ backcourt.

Rondo sprained his right big toe in the fourth quarter of Cleveland’s loss at Detroit on Thursday night. He didn’t finish the game, and the team said an MRI taken Friday revealed the sprain.

The 36-year-old Rondo, acquired earlier this season after Ricky Rubio tore a knee ligament, made his first start since joining Cleveland. He was forced to have a larger role because All-Star guard Darius Garland needs more rest with a bone bruise in his back.

Also, newly acquired guard Caris LeVert is currently sidelined with a right foot sprain suffered earlier this week when he stepped on a teammate’s foot during practice. He’s expected to miss two weeks.

The Cavs have been ravaged by injuries to their guards, beginning with leading scorer Collin Sexton suffering a season-ending knee injury.

Cleveland guard Rajon Rondo will be out two weeks with a toe sprain, team says.

Brandon Goodwin, signed to a two-way contract earlier this season, is the only true guard on Cleveland’s roster. He’ll likely move into coach J.B. Bickerstaff’s starting lineup. Another option for Bickerstaff is swingman Cedi Osman, who recently made a start at guard.

Garland’s injury kept him out for several games before the All-Star break. The 22-year-old took part in All-Star festivities last week in Cleveland, and Bickerstaff said the plan all along was for him to rest coming out of the break.

To this point, the Cavs have been able to overcome the injuries and have been the NBA’s biggest surprise after winning just 22 games last season. Now their depth will be tested more than ever until some of their guards get healthy. 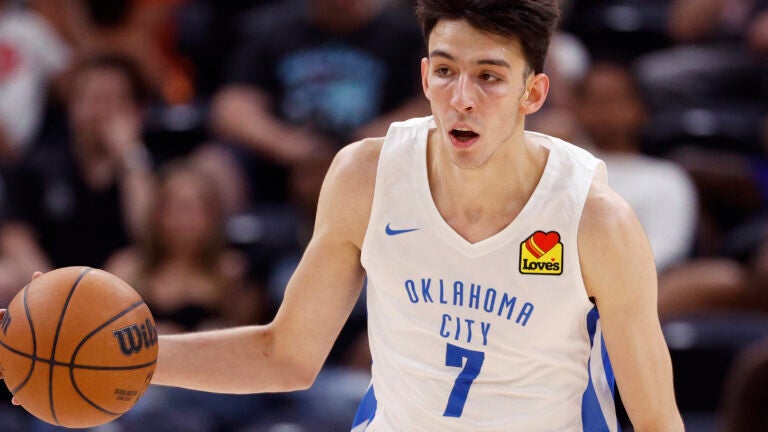