NEW YORK (AP) — New York Jets quarterback Zach Wilson is expected to miss two to four weeks with a bone bruise and meniscus tear in his right knee, according to a person with knowledge of the injury.

The person told The Associated Press the timeline for how much time Wilson misses will be determined by the arthroscopic procedure to repair the meniscus. Tests after the game indicated the ACL was intact, and an MRI on Saturday morning revealed the exact nature of the injury. The person spoke to the AP on condition of anonymity because the team hadn’t announced details.

The New York Post first reported Wilson was diagnosed with both a bone bruise and meniscus tear.

It was initially feared that Wilson suffered a serious — and potentially season-ending — knee injury during the second series of New York’s 24-21 preseason-opening win at Philadelphia on Friday night.

There’s a chance Wilson could be ready to play in the season opener against Baltimore on Sept. 11. If not, veteran Joe Flacco would likely start in Wilson’s place against his former team.

This is very good news for the Jets, who believe there’s a chance he could be ready for Week 1. https://t.co/ZEBLjtPEM5 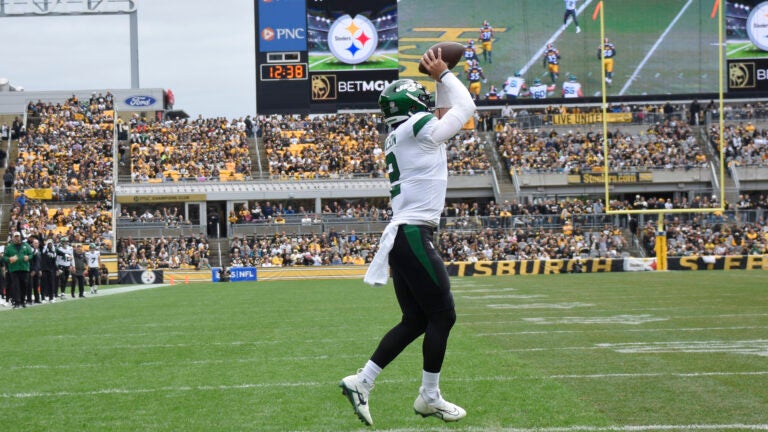