TALLAHASSEE, Fla. (AP) — Jordan Travis completed 16 of 26 passes for a career-high 321 yards and a touchdown as Florida State dominated Boston College 44-14 on Saturday.

The Seminoles have opened 4-0 for the first time since 2015.

Trey Benson had a 93-yard kickoff return for a touchdown and he added a pair of touchdown runs (36 and 15). Lawrance Toafili had a 1-yard TD run, his third scoring run of his season, and Treshaun Ward had a 22-yard touchdown run. FSU (4-0, 2-0 ACC) has 12 rushing touchdowns in four games.

Kentron Poitier went up to grab a 31-yard touchdown reception, the first score on his FSU career. Darion Williamson caught five passes for 98 yards, both of which are career highs.

Florida State’s defense didn’t allow BC (1-3, 0-2) to cross midfield in the first half. The Eagles punted four times and Phil Jurkovec was picked off twice, once each by Omarion Cooper and Greedy Vance. BC finished with seven punts.

BC scored its first points late in the third quarter, when Jurkovec connected with Alex Broome on a 5-yard TD reception.

Boston College: Behind an inexperienced offensive line, the Eagles managed just 235 offensive yards and were forced to punt seven times.

Florida State: The Seminoles scored 31 first-half points and had the biggest halftime lead over an ACC opponent since 2013.

Florida State: Plays host to No. 21 Wake Forest on Saturday. 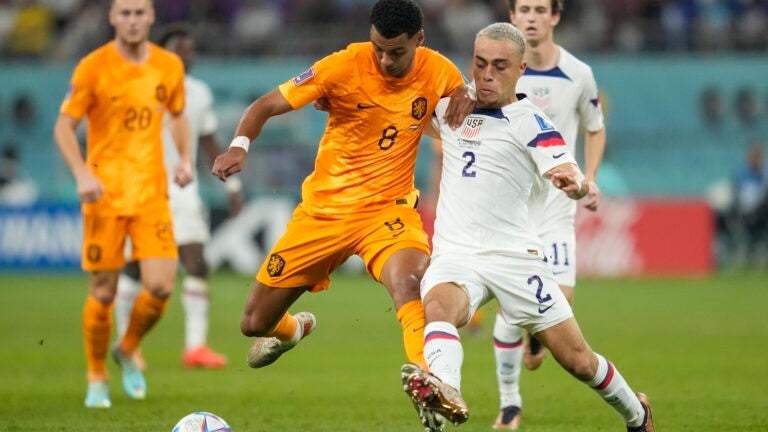