Vice President Mike Pence is going to the Super Bowl.

Pence is scheduled to fly to Houston aboard Air Force Two on Sunday for the showdown between the New England Patriots and the Atlanta Falcons.

No U.S. president has ever attended a Super Bowl, but Pence will be the fourth sitting vice president to see the game in person. 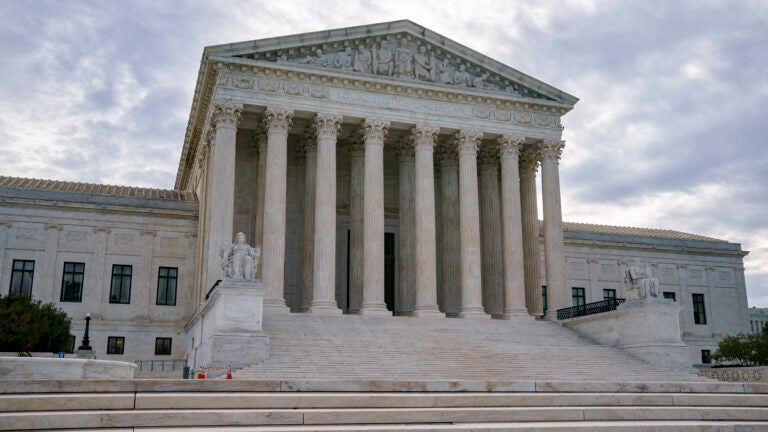