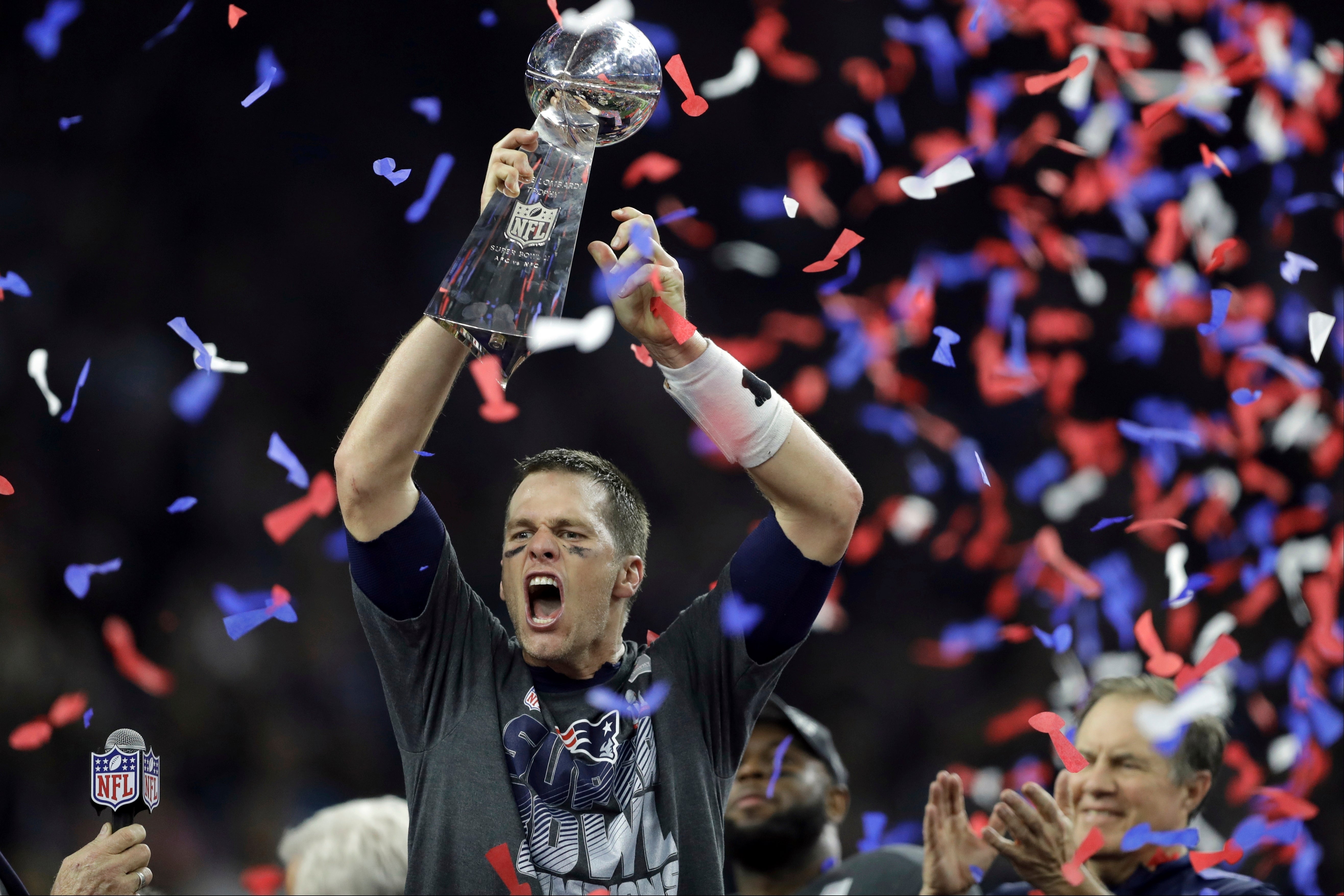 And soon after the Patriots defeated the Falcons 34-28 in overtime Sunday night, Boston Mayor Marty Walsh announced that the ensuing parade is scheduled for 11 a.m. Tuesday, February 7.

Fire up the duck boats, the #Superbowl Champs are coming to town! Congrats to the @Patriots on tonight’s big win! #PatsNation #Patriots

A parade celebrating tonight’s #SuperBowl Champs @Patriots, will be held on Tuesday (2/7) at 11:00am. See you there! #Patriots #OneMore ✔️ 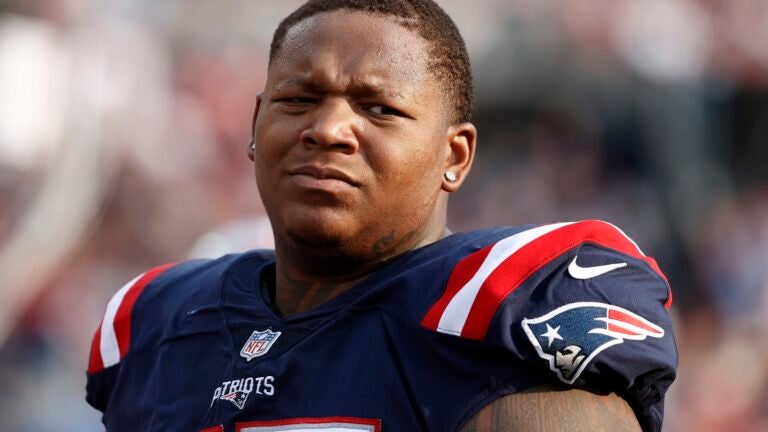