Throughout the season, Tom Brady has flaunted his four Super Bowl rings in a commercial for local company Shields Health Care Group. Not long after Brady and co. won their fifth Super Bowl Sunday night, the company aired an updated version of the commercial they’ve played all season, this time with a fifth ring.

In the ad, when a woman in a medical coat asks if he’s placed all of his jewelry in a storage locker prior to getting an MRI, Brady reaches into his pocket and pulls out his fifth ring.

The commercial ends with a subtle diss aimed at Commissioner Roger Goodell. When the woman tells Brady he’s going to need a bigger locker, Brady responds with a smile.

Watch the original Shields Health Care Group commercial that aired during the 2016 season below. 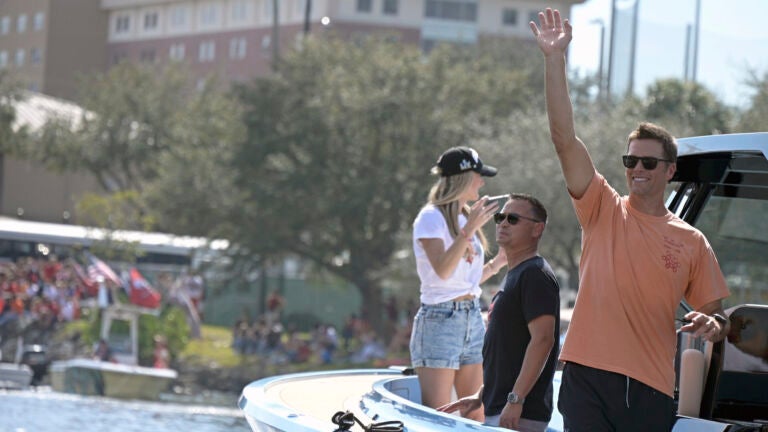