Pope Francis has recorded a video message that will be shown during Sunday’s Super Bowl game between the New England Patriots and the Atlanta Falcons.

On this special day, we bring you a very special message from Pope Francis (@Pontifex). #SB51 pic.twitter.com/LtNlcpCnYy

A Vatican spokesman says the message is expected to be played on the screen at NRG Stadium in Houston either before the game or during the first quarter.

In the message, the pope says he hopes the Super Bowl will be “a sign of peace, friendship and solidarity for the world.”

Francis is an avid sports fan who often speaks of how sports can bring about social change. He has previously taken to Twitter for the Olympics and soccer’s World Cup. This is his first Super Bowl message. 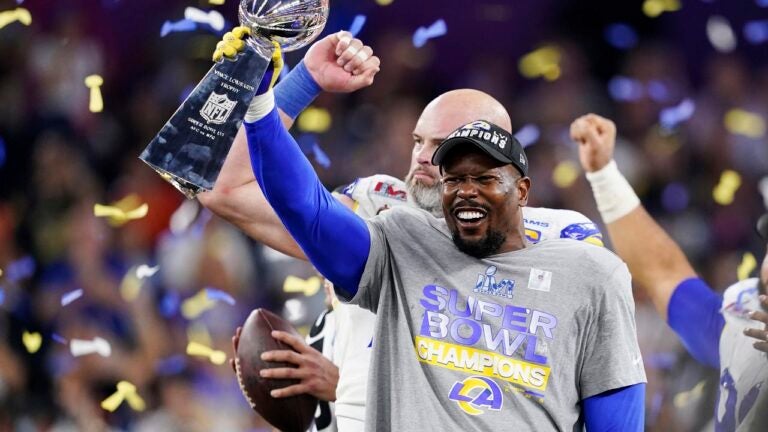