President Donald Trump is bringing back a recent presidential tradition, agreeing to a Super Bowl pregame interview with CBS that will be shown two days before his State of the Union address.

“Face the Nation” moderator Margaret Brennan will conduct the interview that became something of a fixture during the George W. Bush and Barack Obama administrations but was one that Trump skipped last year. The interview, according to CBS, will be recorded Friday and part of it will be shown during “Face the Nation.” The rest will be shown during CBS’s pregame coverage, at around 3:30 p.m. Eastern time.

Trump chose not to do an interview with NBC last year, when it carried the Super Bowl. In 2017, he joined Bill O’Reilly, then with Fox, for the pregame interview.

With more than 100 million people expected to watch Super Bowl LIII between the New England Patriots and Los Angeles Rams, Super Bowl pregame interviews with U.S. presidents have been a semiregular affair ever since Bush sat down with CBS’s Jim Nantz ahead of Super Bowl XXXV in 2001. Bush’s successor, Obama, did one in every year of his presidency, and it became something of a yearly tradition to watch him avoid making a pick in the game. 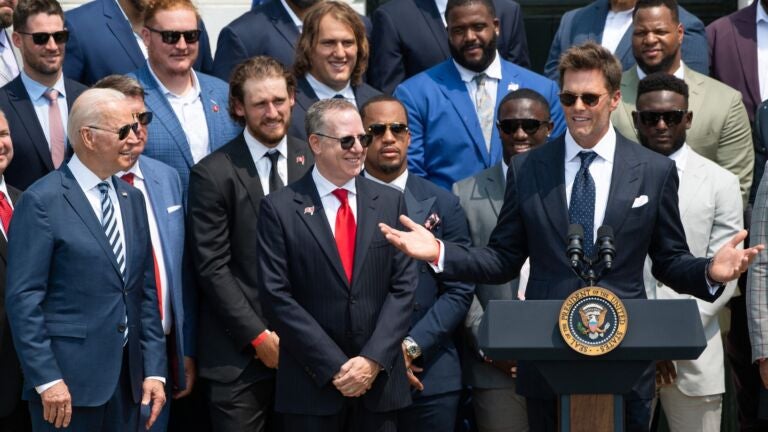