Serena Williams appeared to announce on social media Wednesday that she is pregnant.

An image she published on Snapchat showed Williams posing in a mirror and the words “20 weeks.” There was no official confirmation by her representatives.

The image was later removed from her channel. Congratulations had begun to pour in from fellow players and tennis organizations on social media, but the WTA Tour deleted its post.

Williams, 35, won the Australian Open in January for her record-breaking 23rd Grand Slam singles title. If she is 20 weeks pregnant, she would have been pregnant during that tournament.

She has not played a tournament since then, withdrawing from events in Indian Wells, California, and Miami last month, citing a knee injury. She is ranked No. 2 in the world but will return to No. 1 next week despite the absence.

She is on the entry list for the Madrid Open, a major clay-court event that begins May 5.

In December, Williams announced her engagement to Alexis Ohanian on Reddit. He is a co-founder of that site.

Williams, one of the greatest U.S. athletes active today, is the highest-paid female athlete in the world. She won her first Grand Slam singles title at age 17 in 1999 and has spent more than 300 weeks at No. 1.

Other top female tennis players have taken breaks from the game to have children. Victoria Azarenka, 27, had a son in December and is expected to be back on the tour in July.

Kim Clijsters retired at 23 in 2007 and returned two years later, after the birth of her daughter, to win three Grand Slam singles titles. 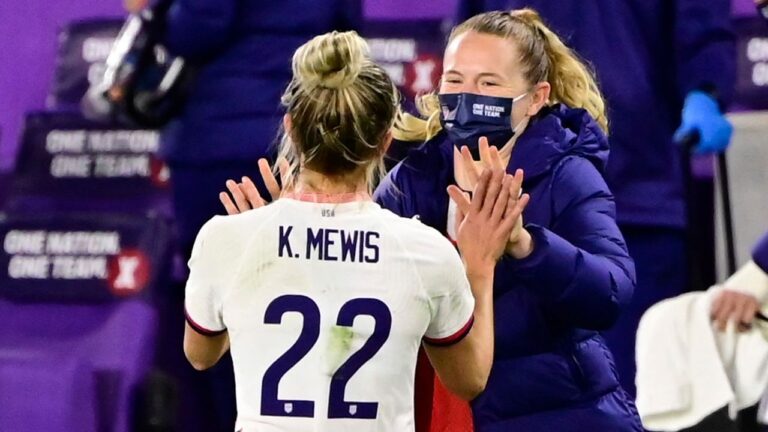