Over the weekend, Boston landed next year’s Laver Cup, an upstart team tennis tournament that counts Roger Federer as a founder and competitor.

Organizers officially made the announcement Sunday, as the 2019 edition of the tournament was wrapping up. Boston will host the 2020 Laver Cup next September at TD Garden, which is currently in the final stages of a $100 million expansion. Named for Australian tennis great Rod Laver, the three-day, hard-court competition is modeled after golf’s Ryder Cup, pitting a team of European players against a team from the rest of the world. This year’s event featured Federer, Rafael Nadal, and several other top 10 players. Next year’s could be the highest profile tennis event Boston has seen in decades.

But for some, the announcement was no surprise.

That’s because the NHL’s Toronto Maple Leafs — yes, the hockey team — incidentally spoiled Boston’s candidacy to host the tennis tournament back in April.

On an off-day during the team’s first round playoff series against the Boston Bruins, the Maple Leafs tweeted three photos of players working out inside TD Garden. And in the third and final photo, mounted video screens could be seen in the background greeting Laver Cup representatives.

I’m not sure how that happened, but it happened. pic.twitter.com/2iSaKxuNOH

“I’m not sure how that happened, but it happened,” Rothenberg added.

How it happened was that TD Garden officials were giving Laver Cup organizers a tour of the multi-use arena in the midst of its packed spring schedule, according to Amy Latimer, the president of TD Garden. At the time, the arena was preparing for a weekend consisting of both Bruins and Boston Celtics home playoff games. But that Friday was free.

Latimer says officials had been working on securing the Laver Cup for nearly a year.

“Part of that process included hosting the Laver Cup event committee for a tour of TD Garden back in April, which also happened to be while we were hosting the first round of the Stanley Cup Playoffs,” she told Boston.com in a statement Monday. “It’s been a busy season, but again, we are proud to host a schedule of such diverse events.”

Laver Cup CEO Steve Zacks confirmed at the time that the committee was “conducting site inspections at several venues” for the 2020 tournament.

“Boston certainly made us very welcome,” he told the website Tennis.Life, suggesting that other cities were in contention as well.

And Boston has competition for ⁦@LaverCup⁩ ….Montreal in 2020 makes a lot of sense, given recent tennis trends pic.twitter.com/NPFuUCqzaY

At the time, Zacks said organizers would announce their decision in a few months. Fortunately for Boston-area tennis fans, we now know how that turned out.

“I can’t wait for the next one in Boston,” Federer reportedly said Sunday after the final match of this year’s cup in Switzerland.

The last time the Boston area hosted a professional tennis tournament was 1999, the final edition of the U.S. Pro Tennis Championships was played at the Longwood Cricket Club in Chestnut Hill. Marat Safin knocked off top-seeded Greg Rusedski in the final — not exactly Federer and Nadal.

Next year’s tournament, the fourth annual Laver Cup, will be held Sept. 25 to 27 at the slightly bigger venue. In a statement, Zacks called TD Garden “a haven for sports fans,” particularly given the refurbished arena’s 19,600-person capacity, new seats, and expanded concourses.

“We know TD Garden will provide the perfect backdrop for tennis enthusiasts and fans from across the world,” Latimer said Monday. 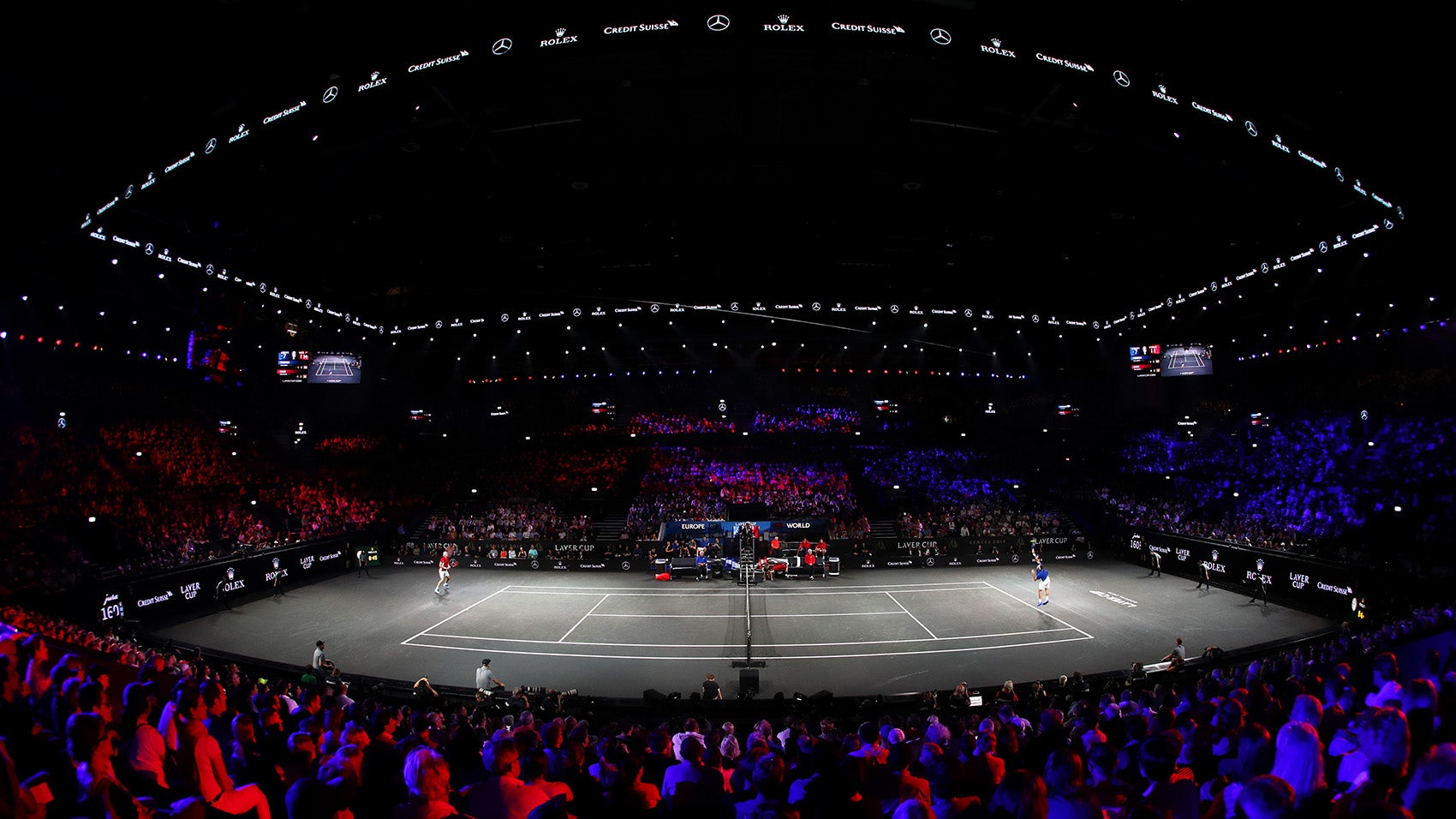 General view inside the arena during a singles match between Roger Federer of Team Europe and John Isner of Team World during Day Three of the Laver Cup in Geneva, Switzerland. 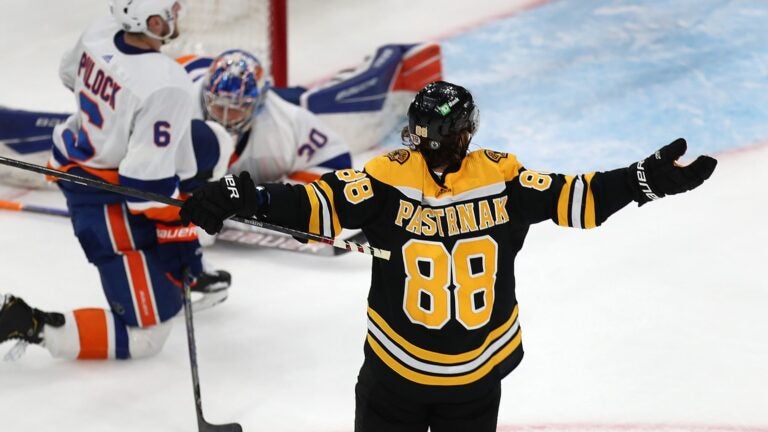