If you’re hoping to see Tom Brady take on the Patriots in 2020, you won’t get your wish.

With the news of Brady expected to join the Tampa Bay Buccaneers, we won’t see Brady face his old team (in the regular season at least) until 2021 as that’s the next time NFC South teams and AFC East teams are scheduled to match up.

Brady and the Buccaneers will still have plenty of games for fans to look forward to next season.

The quarterbacks that Brady will face in his new division are definitely tougher than those he faced in the AFC East.

He’ll go up against the league’s all-time leading passer in Drew Brees and the Saints twice next season. He’ll also face Matt Ryan, the 2016 MVP, and the Falcons (who Brady defeated in Super Bowl LI) twice next season.

Even the perceived “lesser” quarterback in the NFC South is good. Teddy Bridgewater, who reportedly agreed to a three-year deal with the Panthers on Tuesday, went 5-0 when he filled in for an injured Bress on the Saints last season. Bridgewater also led the Vikings to the NFC North title in 2015. Brady and the Bucs will face Bridgewater and the Panthers twice next season.

As for the Buccaneers’ AFC opponents, they will take on teams from the AFC West in 2020. That includes a matchup against the defending Super Bowl champion Kansas City Chiefs in Tampa Bay. Brady does hold a 2-1 record against Patrick Mahomes (including a win over him in the 2018 AFC Championship Game), but all three games have been determined by a score or less.

Tampa Bay will also face all four NFC North teams. For just the third time in his career, Brady will go head-to-head with Aaron Rodgers when the Packers head to Tampa Bay. The Vikings are the other NFC North team that will travel to Tampa in 2020.

That means the Buccaneers will travel north to face the Chicago Bears and the Detroit Lions. Because the Buccaneers are one of the Lions’ road opponents, there is the possibility that Brady will play on Thanksgiving day next year.

Brady will also face a pair of teams he went up against in the Super Bowl. He’ll host the Los Angeles Rams and will travel to face the New York Giants.

Looking past the regular season, if Brady leads the Buccaneers to his 10th Super Bowl appearance, he’ll have a definite home-field advantage. Raymond James Stadium will host Super Bowl LV. However, no team has played a Super Bowl in its home stadium.

Here are all of the Buccaneers’ regular-season opponents sorted by home and away: 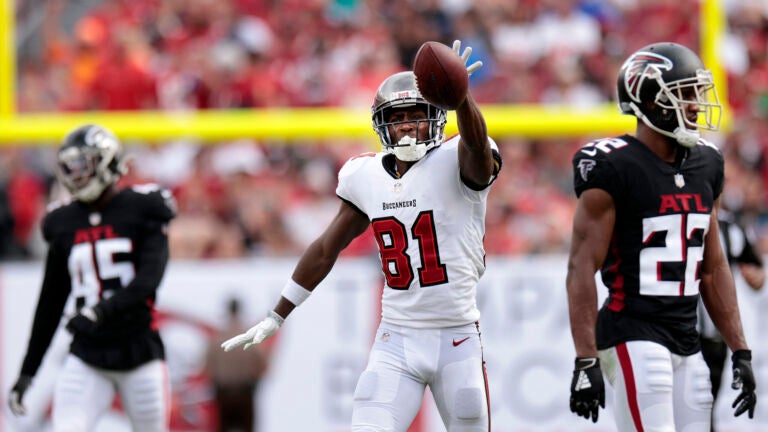