Tom Brady may not be Julian Edelman’s teammate anymore, but Edelman is still rooting for Brady.

Brady’s Buccaneers pulled off an upset Sunday night, defeating the Saints 30-20 in the Divisional Round of the playoffs. The former Patriots quarterback was the star of the game with three touchdowns, throwing for 199 yards.

Moments after Brady pulled off the upset, Edelman congratulated his former quarterback on Instagram.

“14-2 in divisional play. Insane. Congrats buddy. @tombrady,” Edelman wrote in an Instagram post with a picture attached of the two celebrating during their time together in New England.

As for Edelman, he’s largely been quiet since the surgery on his knee in October ended his season. The Patriots wideout did have a cryptic tweet last week that led to speculation on if his time in New England is over. 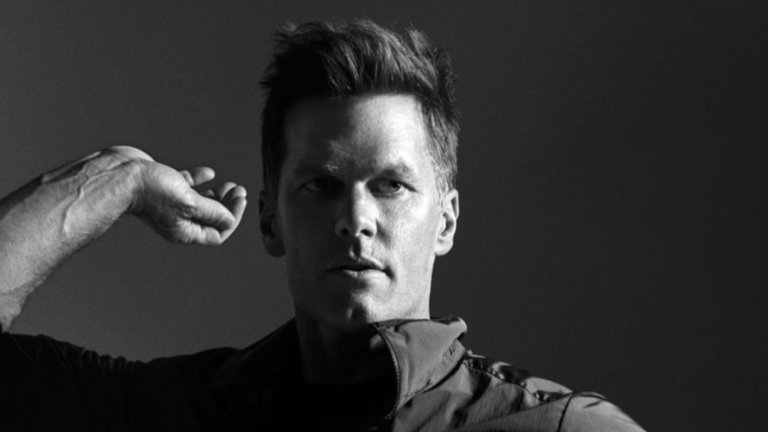