In the moments after the Tampa Bay Buccaneers defeated the Kansas City Chiefs in Super Bowl LV, Tom Brady was not just celebrating. He did some apologizing, too.

The Buccaneers’ quarterback texted Chiefs safety Tyrann Mathieu a “lengthy apology” for his role in the multiple confrontations the two had during the game, ESPN’s Jenna Laine reported Monday.

The first confrontation came nearly halfway into the second quarter. After Brady connected with Rob Gronkowski for their second touchdown of the day, Brady exchanged some words with Mathieu, appearing to say that he would target him throughout the game.

Mathieu received a 15-yard unsportsmanlike conduct penalty, which was his second penalty of the drive.

Speaking to reporters after the Chiefs’ 31-9 loss, Mathieu was ready to move on.

“I thought I played as hard as I can today,” Mathieu said. “Listen, Tom Brady’s a great quarterback. I never really saw that side of Tom Brady, to be honest. But whatever. No comment. It’s over with. I’m done with it.”

However, his postgame actions on Twitter didn’t necessarily indicate that. The star safety sent out a pair of since-deleted tweets, voicing his displeasure over the moment.

“He called me something I won’t repeat but yeah I’ll let the media throw me under bus as if I did something or said something to him,” Mathieu wrote in one tweet. “…go back to my previous games against TB12 I showed nothing but respect. Look at my interviews about him…I show grace.”

In a second deleted tweet, Mathieu wrote “He’s clearly chasing me but I got flagged… lol.”

According to ESPN, Brady’s apology was focused around his respect for Mathieu, with the quarterback expressing contrition for getting caught up in the heat of the moment. 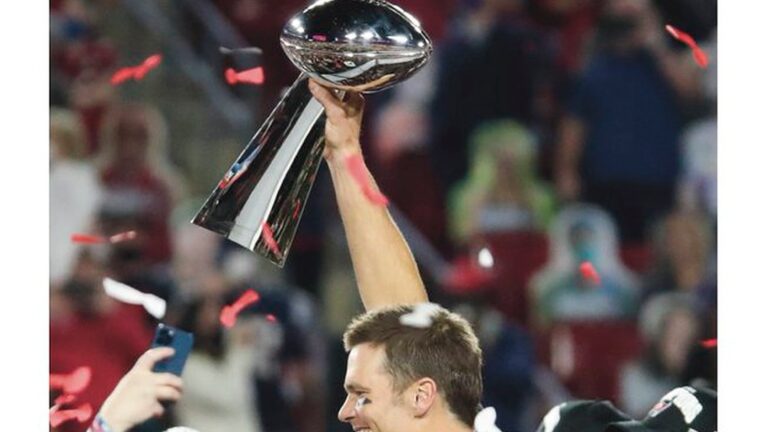