Tom Brady’s seventh Super Bowl victory came as the quarterback for the Tampa Bay Buccaneers Sunday night. But he remains a bigger television draw in the place where he won his first six.

Per Sports Business Journal’s John Ourand, NBC’s broadcast of the Buccaneers’ 31-9 win over the Chiefs Sunday drew a 57.6 rating in the Boston market. That was higher than the rating in the Tampa market (52.3).

That rating in Boston was higher than all but one of the broadcasts for the six Super Bowls he won with the Patriots. The only one to draw a higher rating was the Patriots’ 28-24 win over the Seahawks in Super Bowl XLIX, which got a 61 rating locally. 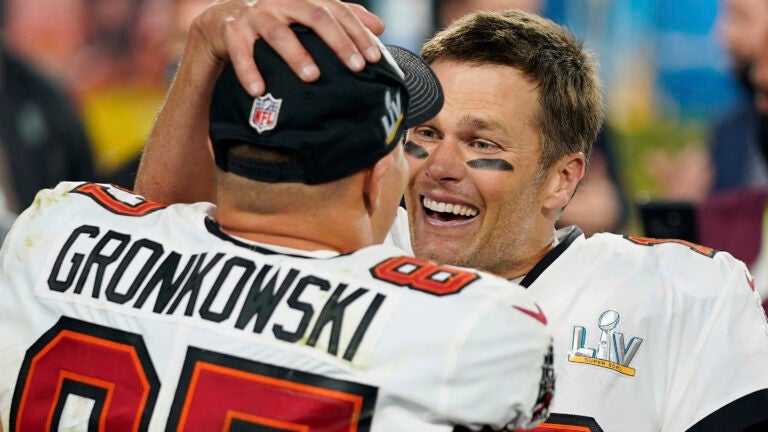 ‘This is what we do’: Listen to the mic’d up conversation Tom Brady and Rob Gronkowski had after Super Bowl LV