Rather than wearing their championship T-shirts, a couple of Buccaneers players wore shirts poking fun at Tom Brady’s past. Defensive lineman Vita Vea and linebacker Kevin Minter featured the infamous photo of Brady shirtless at the 2000 NFL Scouting Combine.

The Bucs are rocking shirts with Tom Brady’s draft photo at the parade 🐐 pic.twitter.com/0YYUq7Rx4c

As for Brady, he celebrated the parade in his fancy new boat. 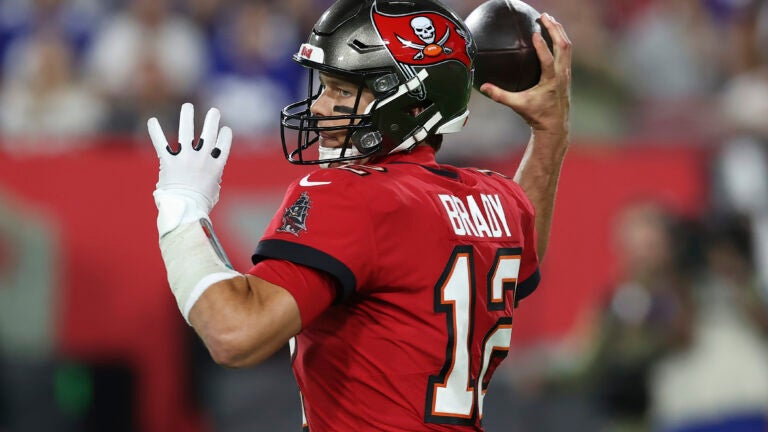