The Red Sox rallied from multiple deficits on Tuesday night to defeat the Rays 6-5 with a dramatic 12th inning walk-off hit from J.D. Martinez.

J.D. CALLING IT A NIGHT!!!! pic.twitter.com/EJSnnxKan8

Also on Tuesday, the Bruins defeated the Flyers 4-2 thanks to Patrice Bergeron’s hat-trick and 40 saves from goaltender Jeremy Swayman in his first career NHL start.

The 43-year-old was interviewed by former Giants pass rusher Michael Strahan at Disney World for a segment that aired on Wednesday’s “Good Morning America,” and discussed an array of topics.

Most notably, Brady talked about his experience at the Buccaneers’ celebratory boat parade after winning the championship.

“There was not a lot going through my mind at that point,” Brady explained. “That was not smart for a couple of reasons. One is if we drop it, that’s a little bit of a problem. But the worst thing that could happen is the edges on that trophy are so sharp — and had those things clipped one of my boys on the other boat, it would have been an ugly, ugly parade.”

Brady admitted that he “barely” remembered leaving the boat afterward (a video moment that went viral), explaining that he enjoyed the experience despite a general aversion to public life.

“I had a lot of fun, and I don’t get to do that — it’s hard to relax and when you’re out in public, and there are phones, not that I would do anything but it still doesn’t feel like comfortable for me my personality to have people filming,” said Brady. “So I tend to just stay at home more and I don’t go out a lot.”

His departure from the Patriots in 2020 was referenced in a few moments, including a discussion of Buccaneers head coach Bruce Arians (and the implied differences with Bill Belichick).

“He’s a great motivator,” said Brady. “He’s got a great feel for the team, a great pulse for what’s going on in a locker room, great intuition, great evaluation of talent. When you’re in one place for 20 years, you think that’s the only way, and I think when you go to a different place you realize, ‘wow, there’s another way that people do things.'”

As for going on rides at Disney World, Brady acknowledged that it isn’t his forte.

“I’m horrible. I go on the simplest rides and my head is spinning.”

Trivia: Michael Strahan was selected by the Giants in the second round of the 1993 NFL Draft. Earlier in that round, the Patriots selected a future Pro Bowl linebacker. Name that linebacker.

“It’s just a coward hiding behind some myth,” McGinest explained.

.@WillieMcGinest has something to say to those doubting Justin Fields 🔥@justnfields | @OhioStateFB pic.twitter.com/u9GXa4sZev 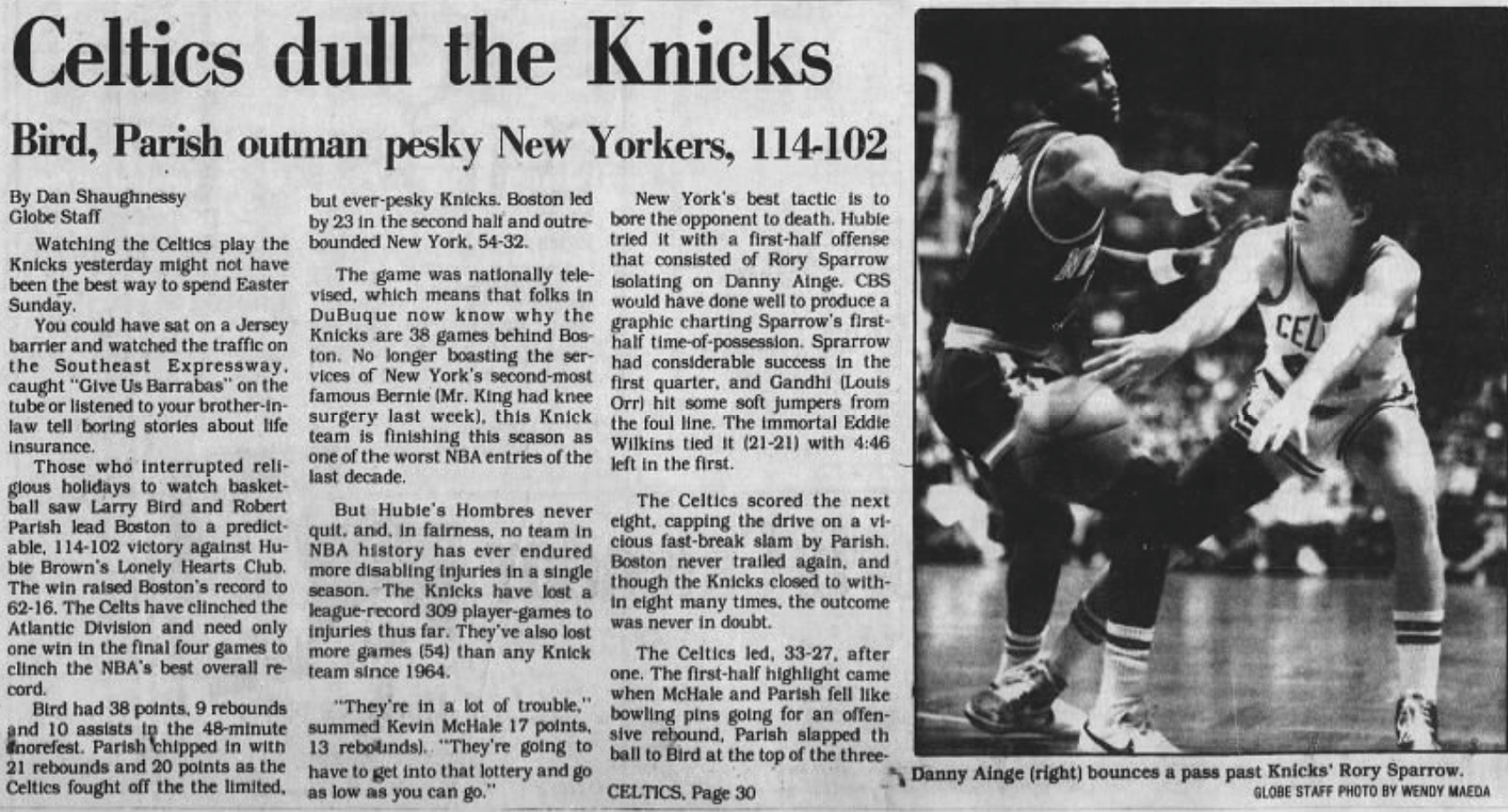 Daily highlight: What else could it be but Christian Vasquez’s clutch, game-tying 9th inning home run?