The story has been told many times now, but for those who need a refresher, the Patriots selected the quarterback from Michigan in the sixth round with the 199th overall pick.

As Brady was reminded that Friday marked the anniversary of his draft day, he made an age-appropriate joke to celebrate it.

Brady didn’t see much action as a rookie, only appearing in one game during a blowout loss to the Lions that season. The draft pick ended up being well worth it for the Patriots. They won their division 17 times and the AFC nine times with Brady as their quarterback. And of course, they won six Super Bowl titles with Brady.

Brady’s social media game has been nearly as good as his game on the field. On Thursday, Brady celebrated National High Five Day by poking fun at himself.

He also poked fun at himself for how he acted celebrating during the Buccaneers’ Super Bowl parade in February. 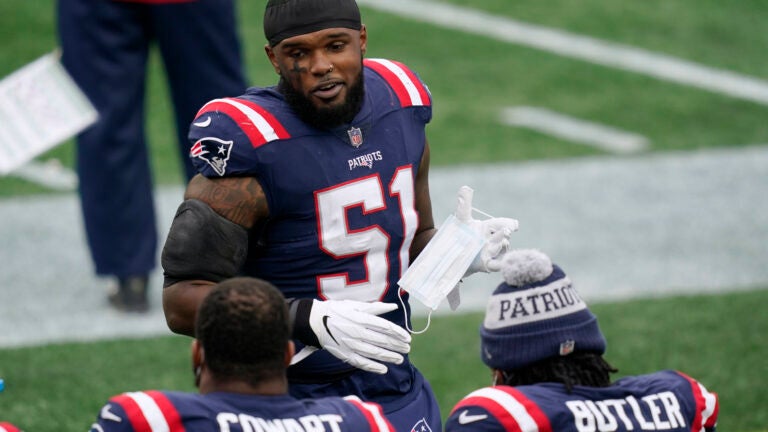