Count me among those who believe it’s better to have reached the Super Bowl and lost than to have had the season halted somewhere else along the way.

A Super Bowl loss — of which Tom Brady and Peyton Manning now own two each — is a more impressive accomplishment than going one-and-done along the way.

Joe Montana‘s spotless Super Bowl record is part of his case as the greatest quarterback of all-time, and he certainly does have a legitimate case. But isn’t a runner-up finish — quarterbacking the second-best of the 32 teams in the league, in other words — more impressive than an early exit?

It should be. But that’s not how it works.

The magnitude of the Super Bowl — and the exaggerated weight of winning or losing that one game — skews the perspective, and that’s not going to change.

This much is also true: I’ll take the what-ifs of a close and wrenching defeat over the harsh reality delivered via an embarrassing — and that is the right word, Peyton — loss that any championship hopes were a silly mirage.

The Patriots’ Super Bowl losses to the Giants will always linger. But at least they showed up, had a real chance. Give me that over the hopeless, suspense-free loss to the Bears in Super Bowl XX.

Or what happened to the Broncos Sunday night against one of the most relentless, intimidating defenses we’ve seen since those ’85 Bears. Man, this was just the quintessential Manning season, wasn’t it? Every passing record known to man, every plaudit and award, and a crushing loss in the end in which he still somehow set an individual record (most completions in a Super Bowl). He’s an all-time great, yet he’s not the greatest of his time.

Let’s not kid ourselves about the Patriots faring any better had they made it past Denver. Their season ended where it should have, against a superior team that became the inferior team a game later.

Maybe Brady wouldn’t have made the mistakes Manning did. Then again, in a 24-23 loss in Week 6 at Seattle last year, one that some Seahawks have said sparked their ascent, he threw interceptions to Richard Sherman and Earl Thomas, and the Seahawks dropped a couple more chances for picks. Brady also completed 36 passes in 58 attempts in that game — but 35 of those completions went to players who were no longer with the Patriots or not active two weeks ago.

They might have lost by less than Denver. But they would have lost, and the pending defeat probably would have been obvious fairly early in the game.

Of course, Montana at his peak would have struggled against this ferocious Seattle defense, which takes its “Legion of Boom” nickname to the extreme. If you’re a fan of the other 31 teams, how do you not envy that defense? The ’13 Seahawks are right there with the ’00 Ravens and ’02 Bucs, and given their depth and youth, they have a chance to sustain it longer than than either of those teams (or the Buddy Ryan Bears) did.

The next question, once all the blue and green confetti is swept up and Malcolm Smith goes to Disney World and Richard Sherman makes the talk-show rounds, is whether Seattle can sustain this. The talent is undeniable, they’re physical to the point that Bill Polian is probably trying to get Kam Chancellor banned, and there appears to be depth as well. But the ’85 Bears should have won more than they did, and the argument can be made that the Ravens ought to have won another title before last season.

Carroll did a wonderful job building and winning with this team; it’s an NFL redemption beyond dispute. (Also, it helps having assistants better than Ernie Zampese, I think.)

Now he needs to prove that he can keep the machine running, that he can maintain the discipline necessary to build more than one-year flash. But for now, Pete Carroll is jacked and pumped, and does he ever deserve to be.

I’m almost glad he didn’t get the chance for vengeance against the Patriots, because it would have been gruesome. 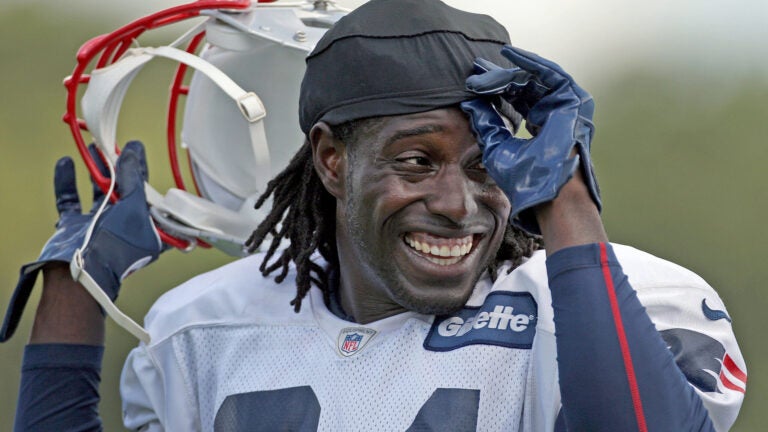