Say, anyone have any questions about the World Cup ratings for Boston?

@GlobeChadFinn Just saw Boston was ESPN’s #2 market for World Cup opener yesterday — any way to see what the actual number is?

Well, since you asked …

Boston averaged a 5.0 overnight rating for the opening match between Brazil-Croatia Thursday. That was second among metered markets to Washington, DC (5.1). Other top-10 markets included Hartford-New Haven (4.3, 7th) and Providence (3.9, tied for eighth).

Overall, the match earned a 3.2 rating nationwide for ESPN, a 52-percent increase over the opening South Africa-Mexico match in 2010, which earned a 2.1.

I’m not sure ESPN was expecting the Boston market to deliver such big World Cup numbers on Day 1, but the network’s expectations for the USMNT’s opener Monday against Ghana probably grew, at least in regard to New England viewership. 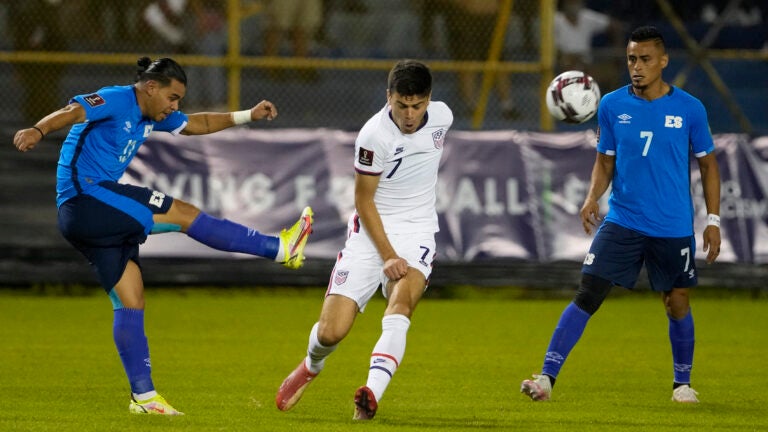