It’s the 10th straight three-month period that the Sports Hub has been the top-rated sports station in the market.

T&R had been the highest-rated sports show in the mornings for eight straight three-month periods before getting edged by D&C in the summer. D&C was second over the summer (8.3) share, while T&R was third (8.2).

In other day parts:

In afternoon drive (2-6 p.m.), the Sports Hub’s Felger and Massarotti show was first for the 10th straight ratings period with a huge 13.6 share. WEEI’s Dale and Holley program was second with an 8.0, a solid number in any context.

In the 6-11 p.m. period, The Sports Hub, featuring the Adam Jones show and Bruins and Celtics broadcasts, was first (8.8). WEEI tied WROR for fourth (5.4). The time-slot includes the Planet Mikey show as well as late-season Red Sox broadcasts. 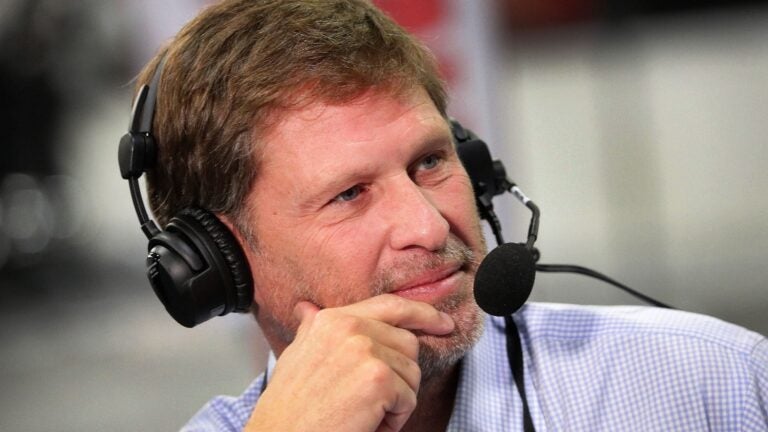